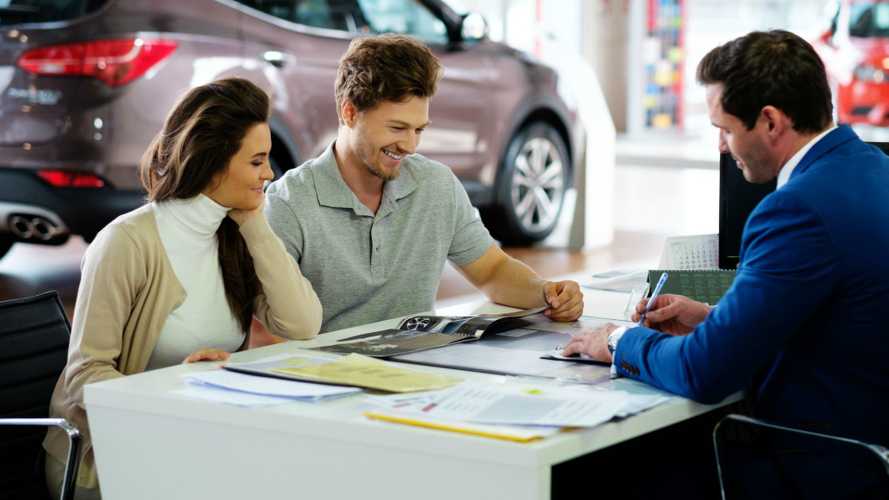 Finance companies have seen an upturn in the number of high-risk consumers defaulting on loans.

The number of people who are defaulting on car finance deals has risen noticeably since 2014, according to the latest information from the financial regulator.

Motor finance is becoming increasingly popular, accounting for 88 percent of private car registrations in 2017, but the Financial Conduct Authority (FCA) launched a review in April last year, in order to investigate ‘whether the products could cause consumer harm’.

Although the full report is not due to be released until September, the organisation has published its initial findings in an ‘update’ report.

The interim report says that the proportion of customers either in arrears or defaulting on their loans ‘appears to have increased somewhat’ – particularly for ‘higher credit risk consumers’, or those with low credit scores.

High-risk consumers only accounted for around three percent of all car finance loans in December 2016, but around 15 percent of those customers had missed either one or two payments, while around five percent have defaulted on their loans. This represents a noticeable increase on December 2014’s figures, when around 13 percent of high-risk customers had missed one or two payments and roughly four percent had defaulted.

In comparison, both 2014 and 2016 saw less than one percent of customers in the top credit score range miss a single payment.

An FCA statement read: ‘In the next phase of the work, we will be exploring whether lenders are adequately assessing consumers’ ability to repay motor finance. For example, we are seeking information from a sample of lenders on how they assess affordability in motor finance and what information or data they take into account. We are focusing on assessments for higher credit risk consumers, and whether these comply with our current requirements.’