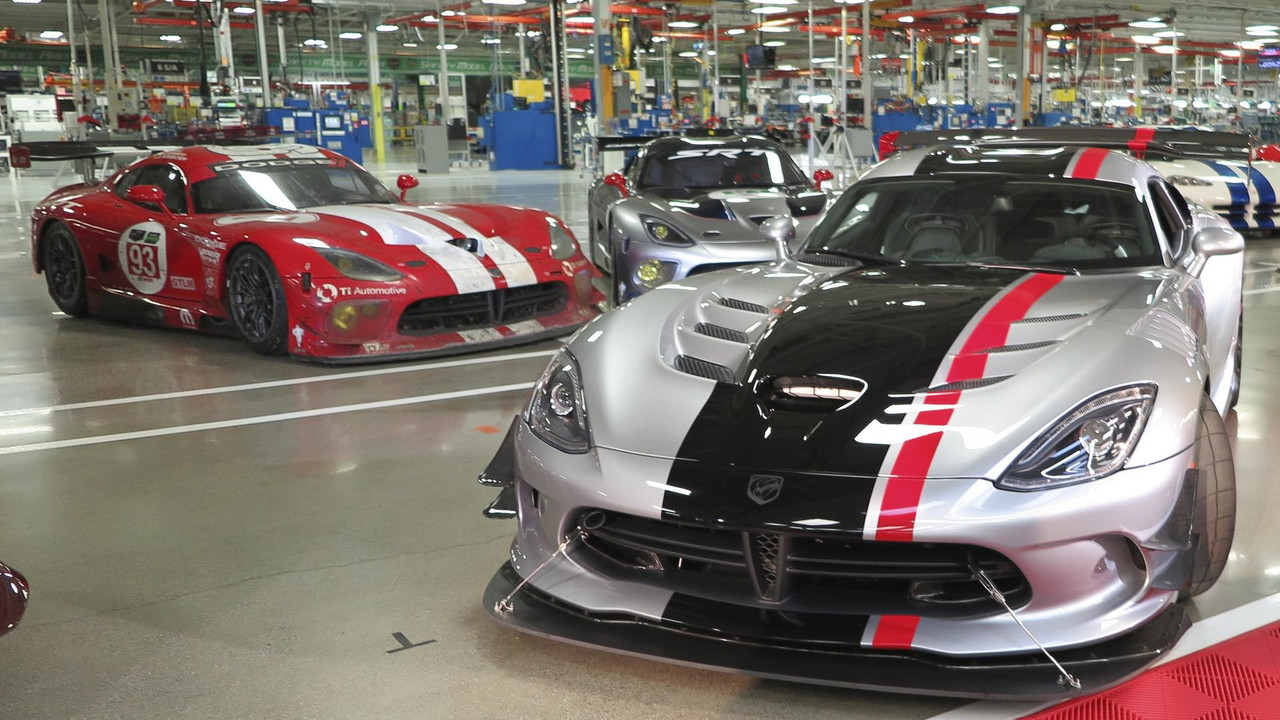 Fiat Chrysler Automobiles is set to convert its Conner Avenue Assembly plant in Detroit into a home for its US heritage collection.

The plant – which has been around for more than half a century, starting life as a production facility for Champion spark plugs, before Dodge bought the site in 1995 – has faced an uncertain future since production of the Viper muscle car at the site finished last summer. While employees from the factory were moved to FCA's other facilities, the fate of the building itself was unclear.

Now FCA has confirmed the facility's future, revealing that the company's collection of heritage vehicles will now be housed at the site. The collection, which comprises mostly of vehicles from the company's US brands, comprises more than 400 production and concept vehicles ranging from the 1902 Rambler to more contemporary examples such as the most recent Viper that was produced at Conner.

'With a storied history of its own, the Conner Avenue facility is an ideal location to showcase the vehicles that have sustained the company for more than 92 years,' said FCA historical services manager Brandt Rosenbusch in a statement. 'This move will allow us to house all of our collection under one roof and have the space to share that history.'

The site will be renamed the Conner Center, with nearly a fifth of the facility's 37,100m2 of floor space being converted to house the collection. Only 85 cars in the collection will be displayed at any one time, with the rest remaining in storage, but FCA says that there are plans to eventually open up the collection to the public. At first, though, admittance will strictly be for the company's employees only.