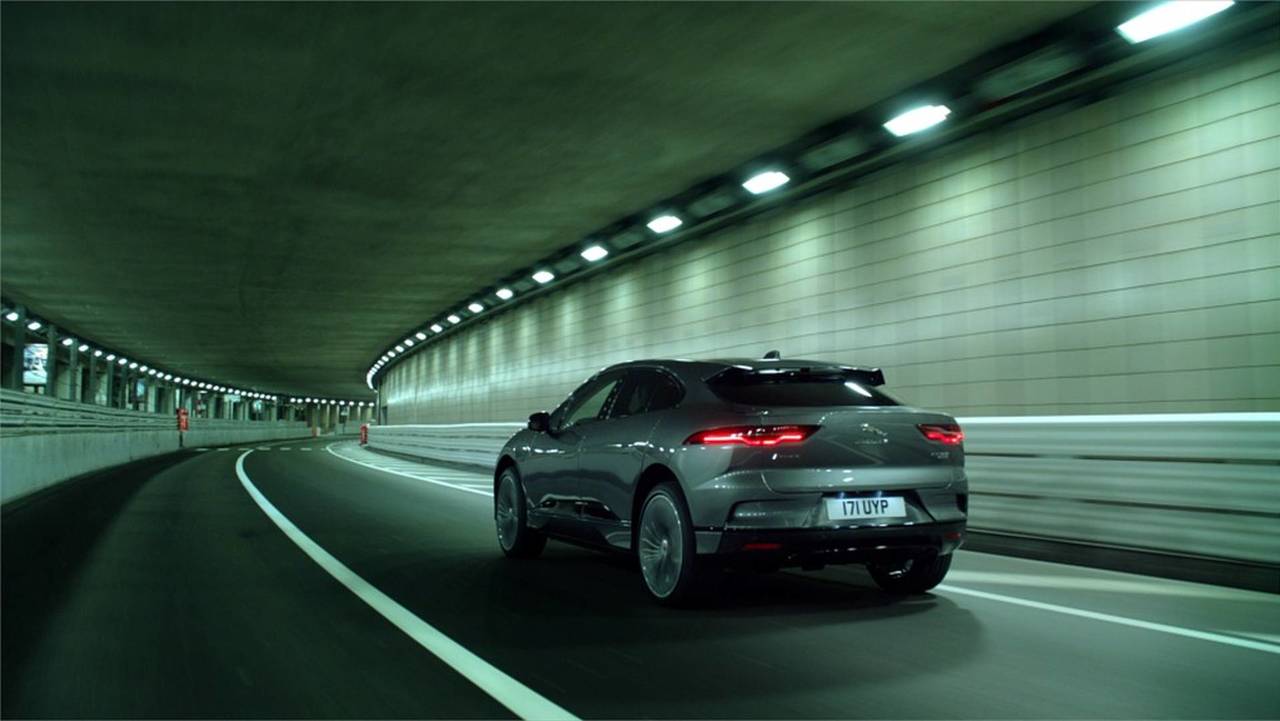 The I-Pace paid a recent visit to the iconic Formula 1 track.

Jaguar has taken the new I-Pace EV to the streets of Monaco to prove its new SUV's performance credentials.

The I-Pace is the company's first fully electric car – it was unveiled in production trim at the Geneva motor show earlier this month, and took to the iconic Formula 1 track in the middle of the night for a promotional film that can be seen at the bottom of the page.

The video shows the I-Pace taking to the streets of Monaco and driving past nighttime revellers, Jaguar's Formula E mechanics hard at work in the garage and even a few sleepy yacht crews on the way round the iconic corners. The real danger around the track appears to be from street sweepers, allowing the Jaguar to entirely coincidentally show off its collision avoidance systems and manoeuvrability.

The new SUV comes with a 395bhp electric drivetrain, that helps it to reach 62mph in just 4.8 seconds. Power comes from a 90kWh lithium-ion battery, giving it a total range of just under 300 miles. It can reach 80 percent charge in just 40 minutes on a 100kW charger, which are set to be introduced across the UK in the coming years.

The I-Pace is loaded with technology too, such as having the ability to automatically cool down or heat up the batteries while it is being charged to ensure the car is in peak condition when it's time to set off. Jaguar's new Touch Pro Duo infotainment system also has a smart satnav that examines the upcoming route to give the most accurate assessment of remaining range, bringing an end to the dreaded 'range anxiety' that puts so many people off buying electric cars.

Developed in conjunction with Jaguar's Formula E team, the I-Pace will also form the basis of a new one-make racing series that will join the Formula E bill later this year for the start of the series' fifth season. Coincidentally, Formula E will return to Monaco in season five. The country has alternated hosting the all-electric championship and the Classic Grand Prix event since 2014, but the season five Monaco ePrix will be the first time the race has run on the full grand prix track.

Watch the I-Pace in Monaco below.