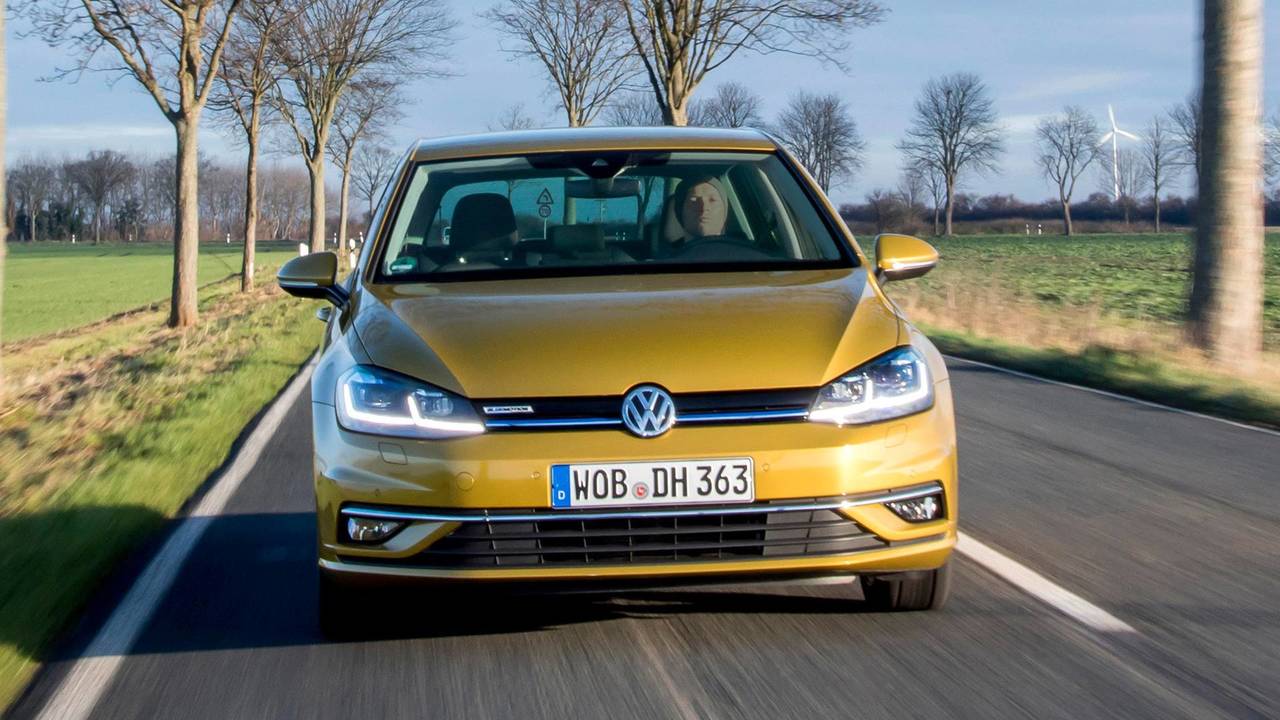 VW says the new motor offers the efficiency of a diesel.

The new 1.5-litre TSI ACT BlueMotion motor features cylinder deactivation technology – it will turn off two of its four pots when they’re not needed – and manages 59mpg on the official NEDC test. VW says that its new engine is 10 percent more efficient than a standard petrol unit thanks to the latest combustion science and high-tech features.

When equipped with the seven-speed dual-clutch automatic transmission the 1.5-litre Golf is also able to coast for long periods when travelling downhill or if the drivers comes off the accelerator. The car will turn the engine off and disconnect the motor from the wheels using the clutch. VW claims up to an 8mpg improvement from this feature alone.

There are two particular features that Volkswagen puts the efficiency of its new engine down to – the engine makes use of the company’s TSI Miller cycle combustion process that allows the engine to run a higher compression ratio, saving fuel but increasing torque. The 1.5 TSI ACT also has an advanced turbocharger with variable turbine geometry that vary the output of the turbo depending on the engine’s requirements.

Volkswagen says that its new motor has been designed to flexible and can work in a variety of outputs and use different fuels, whether compressed natural gas or a plug-in hybrid setup. VW promises that the engine can produce ‘significantly greater power’ than the 128bhp it’s producing in the Golf – perhaps we’ll get to see the unit in a slightly spicier scenario. It's already seeing action in the Audi A3 – click below to read our first impressions.

How does the new engine perform in the Audi A3? Read our first drive.