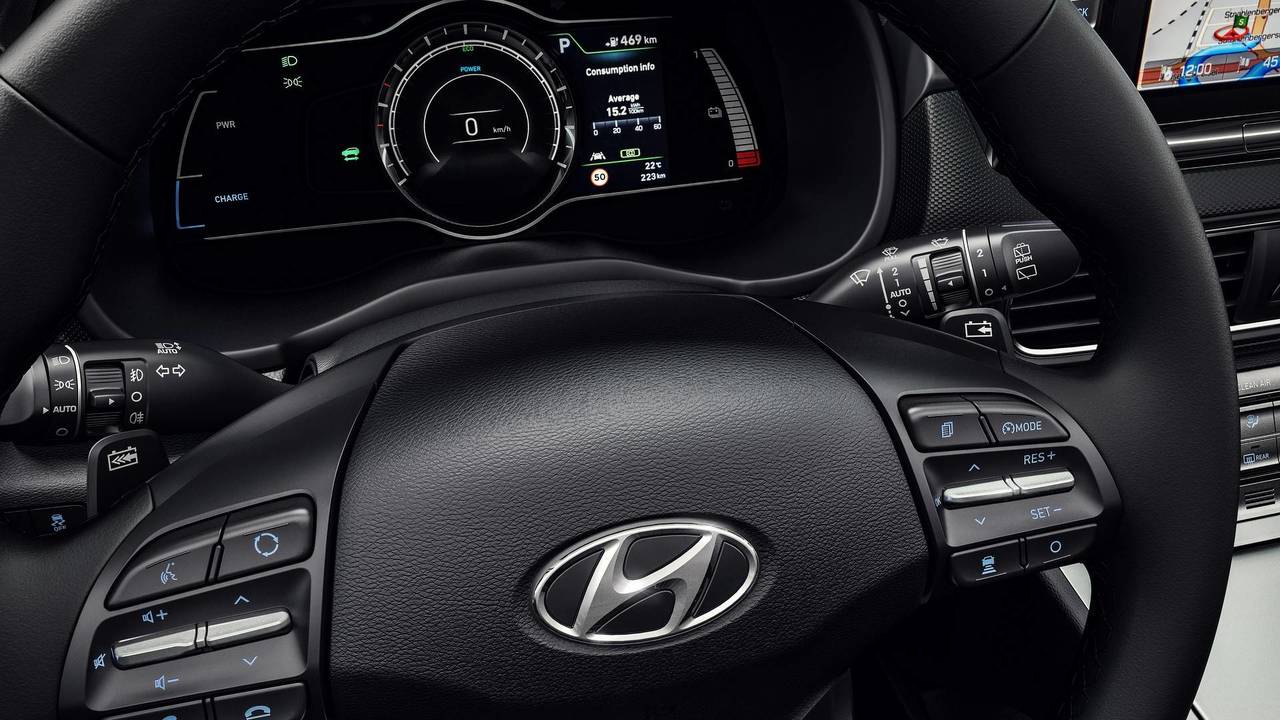 The fatal accident in the US has raised questions across the whole car industry.

Hyundai has admitted that is approaching self-driving technology with caution. The Korean manufacturer hasn't been shy of embracing new technologies in recent years, but the idea of self driving cars is one that the company is approaching with some trepidation.

The admission comes after a self-driving car developed by Volvo and Uber killed a pedestrian in the US last week – the first recorded pedestrian fatality caused by an autonomous car. The incident has raised questions about the viability of the technology.

Worries over autonomous car safety has led to Hyundai being 'cautious about mass producing self-driving cars,' according to Yoon Sung-hoon, a director at Hyundai Motor, who revealed the company is taking its time over its own self-driving technology.

'When we evaluated other companies vehicles, they had more relaxed safety standards,' he was quoted by Reuters talking to reporters in Seoul. 'No one knows under what situation accidents will occur.'

Hyundai is planning on introducing autonomous cars in the future, with level four cars – which are automated, but there can still be human intervention – set to be put on sale by the brand as early as 2021. However, autonomous cars will likely be on the roads before then.

Tesla have been leading the charge with autonomous car technology, and are aiming to commercialise it in less than two years. It already offers an 'Autopilot' assistance feature on its current models, but that too has courted its own controversy.

In 2016 a Tesla occupant was killed in a Tesla Model S in Florida. Initial investigations deemed that the car, which had its so-called Autopilot feature engaged at the time, had failed to apply the brakes before colliding with an 18-wheeler truck. The driver was reportedly watching a DVD at the time of the crash, raising questions over whether driverless cars were fully ready to be on the road, despite Tesla's Autopilot feature officially being deemed an assistance technology.