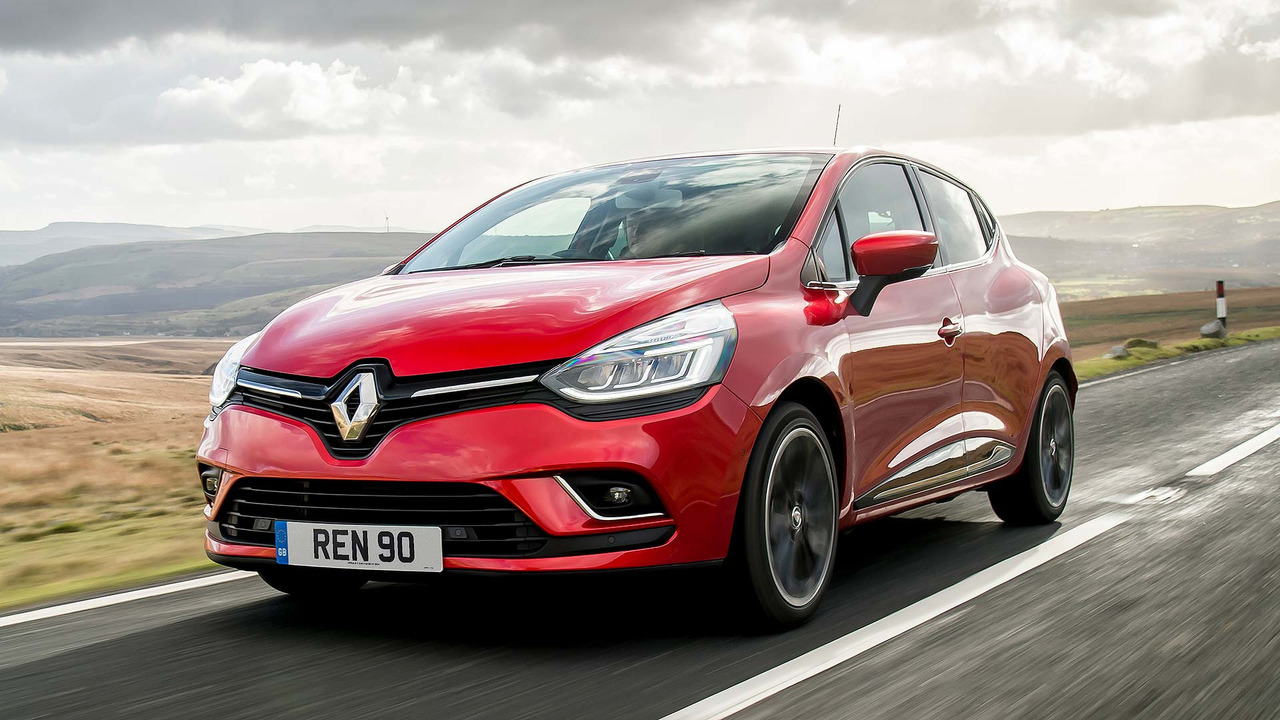 Average Brit spends £750 a year more than they think.

British drivers are unaware of the total cost of motoring, with the average UK motorist underestimating their expenditure by more than £750.

New research from consumer group MoneySupermarket has discovered that although the average British driver thinks they spend just under £1,500 a year on their car, the national average is actually 52 percent higher, at £2,264.

Insurance and fuel were judged to be the most overpriced costs, with almost two-thirds (63 percent) of respondents saying fuel is too expensive, while 58 percent of drivers said insurance was too expensive.

Almost half (46 percent) of young drivers aged 18-24 said they thought insurance was the most ‘annoying’ expense associated with motoring – no surprise considering recent data from the Association of British Insurers showed that 10 percent of young drivers’ salaries are spent on insuring their cars.

To combat the rising costs of motoring, MoneySupermarket has compiled a league table of the cheapest cars to insure, with the Renault Clio taking top spot thanks to its £729.47 lifetime insurance premiums. Second place was taken by the Peugeot 308 family hatchback, which costs just £829.19 to insure over its lifetime, while third went to the Volkswagen Beetle (£858.70).

The most expensive cars to insure included the McLaren 675LT and the Ferrari F12, which tied for the wooden spoon with lifetime insurance costs of £56,525.

Kevin Pratt, consumer affairs expert at MoneySuperMarket, commented: ‘Most drivers probably don't think about the cost of running a car over a year and over the course of time they own it – after all, it's just a household expense you learn to live with. But when you tot up the various bills and payments – fuel, tax, insurance, garage work – it really mounts up, easily hitting thousands of pounds every year.

‘That's why it's vital to cut the costs you can control, such as how much you pay for your insurance. If you renew with the same firm year after year, chances are you'll end up paying much more than you should. Golden rule: shop around at every renewal, save money and take some of the sting out of running your car.’