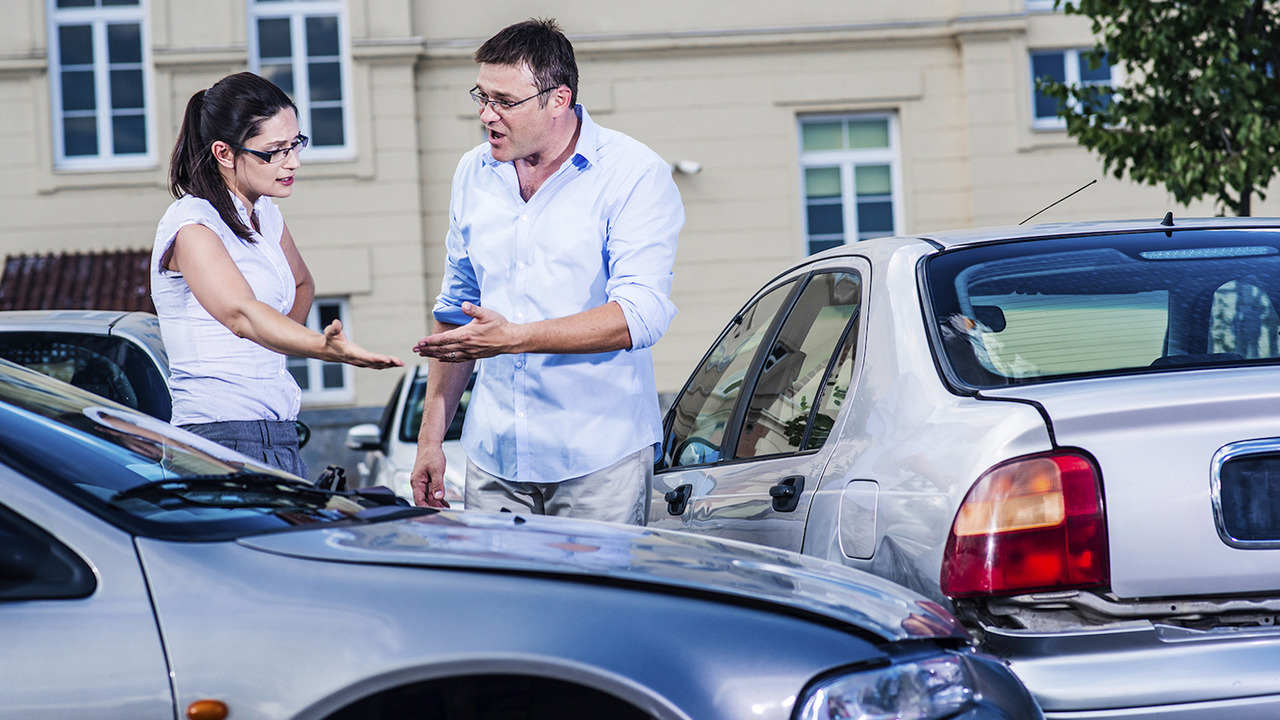 New laws could save motorists £35 a year on their insurance.

New proposals to change the way whiplash-style personal injury claims are calculated have been welcomed by an insurers’ group.

The Civil Liability Bill, which is designed to ‘tackle the country’s compensation culture’ is expected to save motorists around £35 a year on their insurance premiums.

The government says the new measures will ‘ensure fairness’ by setting fixed compensation for whiplash claims and banning the practice of settling whiplash claims without medical evidence.

Justice Secretary David Gauke said: ‘The number of whiplash claims has been too high for too long, and is symptomatic of a wider compensation culture. We are putting this right through this important legislation, ensuring whiplash claims are no longer an easy payday and that money can be put back in the pockets of millions of law-abiding motorists.’

The proposed bill is backed by the Association of British Insurers (ABI), which has long campaigned for reform in the laws surrounding whiplash and personal injury claims.

The organisation says personal injury costs add more than one-third to the cost of insurance, while the number of claims has risen by 18,000 since 2014, despite falling numbers of road traffic accidents.

ABI director general, Huw Evans said: ‘If passed, these proposals would be great news for motorists. People and businesses are paying more for their motor insurance than ever before and we need changes to the law to tackle some of the root causes. Soft-tissue injury claims have been rising year on year since 2014 as cold-calling claims firms have thrived, driving up the cost of insurance.

‘This bill will ensure people in England and Wales receive fair compensation while reducing excess costs in the system. In a competitive market such cost benefits get passed through to customers, as they did after previous reforms in 2012 when average motor premiums fell by £50 over the next two years.’