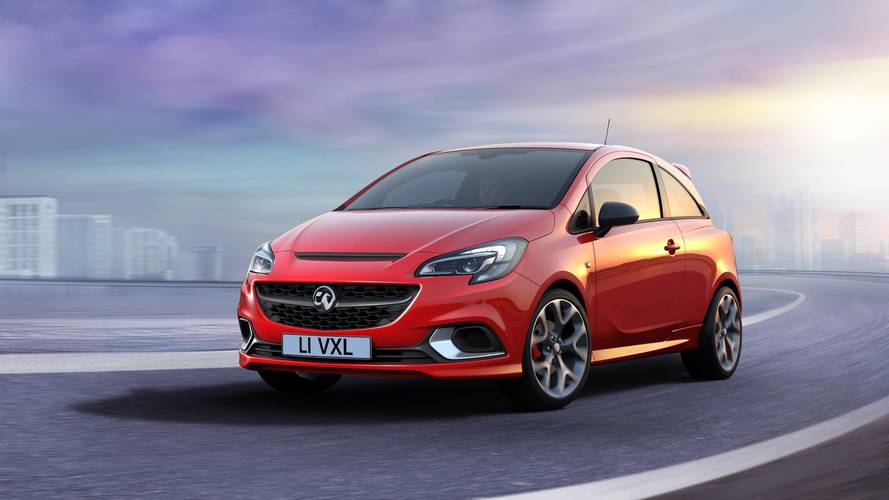 Vauxhall has announced that it is resurrecting the GSi badge on its Corsa supermini later this year.

Like its recently launched Insignia GSi sibling, the Corsa GSi will be a performance-focused car that aims to maintain the space and practicality of the standard car.

The last time a Corsa GSi model was offered was back in 1993 on the first-generation version of the stalwart car.

The three-door hot hatch will be available to order later this year, and will feature large air intakes and a honeycomb grille at the front, along with sill extensions and carbon-trimmed features along the side.

At the back of the car, the Corsa GSi gets a chunky spoiler mounted on the back of the roof that is intended to provide downforce at higher speeds, as well as a chrome tailpipe that helps to finish off the sporty look of the car.

Inside the GSi, there are leather Recaro seats, a leather sports steering wheel and aluminium pedals. Tech-wise, the Corsa GSi also enjoys use of Vauxhall’s IntelliLink infotainment system that incorporates Apple CarPlay and Android Auto.

The new GSi will sit on 18-inch alloy wheels as standard, and takes its suspension and brakes from the current version of the VXR model. Vauxhall says that the firmer springs and competition-tuned dampers offer tight control of the body at high speeds, and exceptional levels of grip in wet and dry conditions.

Vauxhall says that it will release more information about its new Corsa GSi – including the price and final specification list – later on in the year when the order books open ahead of the car being delivered to customers.