Half of UK drivers don't understand their car's warning lights 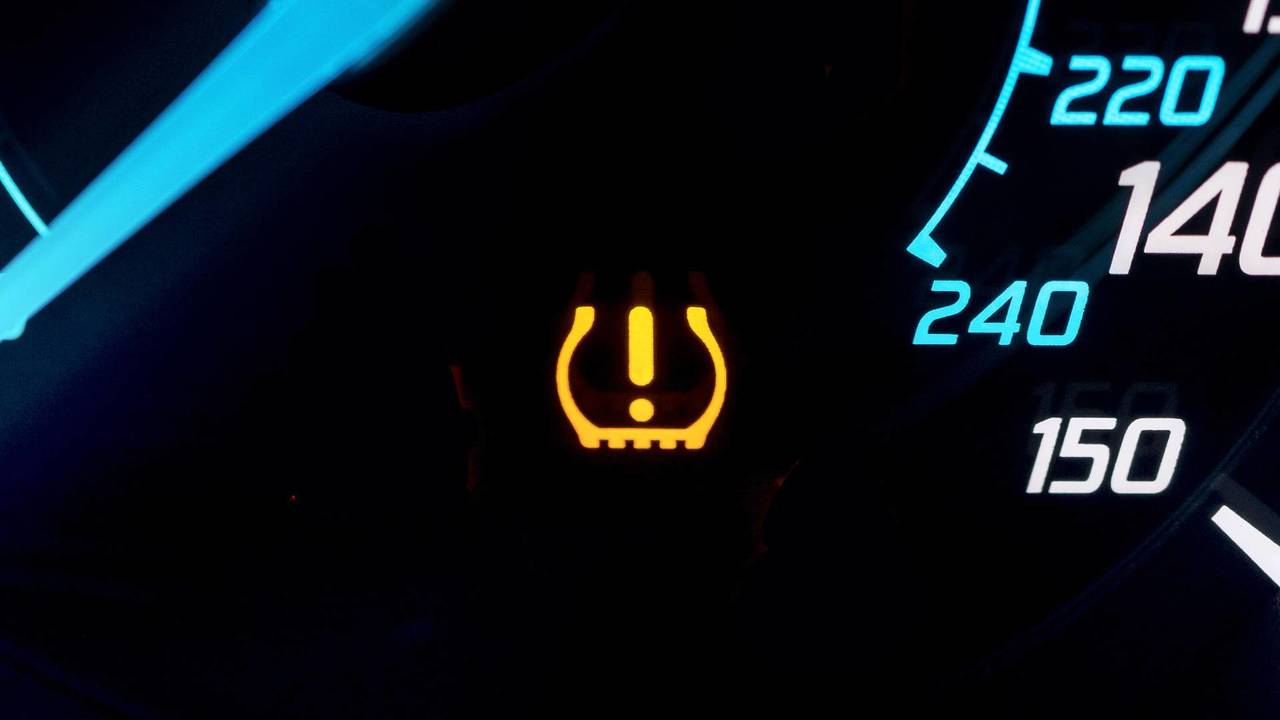 Drivers in the East Midlands are the least clued up, survey finds.

Almost half of UK drivers are completely in the dark when it comes to the dashboard warning lights on their car, according to new research.

A study by price comparison site GoCompare found that 46 percent of motorists admitted that they had no understanding of what their car’s warning lights meant.

Motorists in London were deemed the most clued-up, with seven out of 10 drivers (71 percent) claiming to know exactly what their dashboard’s lights were referring to. Drivers in the East Midlands, however, were the least confident in their abilities, with just 43 percent claiming to understand the various symbols and their colour codes.

Warning lights can illuminate for a range of faults, from minor issues such as broken exhaust gas sensors to more urgent problems such as anti-lock braking failures. Some warning lights are also designed to illuminate at certain times, such as when the car is started or the handbrake is applied, but these can vary from vehicle to vehicle.

‘With the recent cold weather that the UK experienced as a result of Storm Emma, drivers would do well to brush up on their car maintenance knowledge,’ he said.

‘During adverse weather, cars are more likely to break down and develop faults. Without knowing what their vehicle is trying to tell them, drivers could end up paying over the odds at a garage for what could have been a simple fix, or ignore something that could deteriorate over time.

‘Understanding your car’s warning lights may seem like a pain now, but it could save you time and money in the long term.’