Don't leave your autonomous car out in the sun 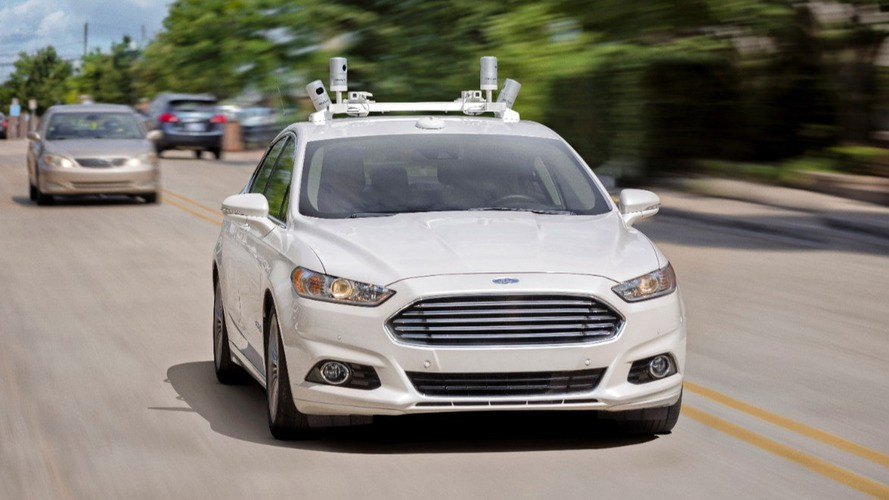 Weather could cause havoc for self-driving cars.

Self-driving cars are coming, and while the hope is that one day soon we can all nap on the way to work, the truth is, they've still got a long way to go.

Just this week news broke of a self-driving car hitting and killing a pedestrian in the US, but it turns out there's something else that could hamper the autonomous automobile revolution, something nobody would really think of as having an impact – the weather.

Yes, that mysterious thing in the sky that never does what you want it to do is causing problems for those mysterious things on the ground that are so far struggling to do what we want them to do.

Scientists say that solar storms, which cause an increase in geomagnetic activity and radiation, can interrupt an autonomous car's link between its GPS and the satellite telling it where to go. Solar storms are rated on a scale of five, with the biggest having the strength to knock out power grids and communications.

Scott McIntosh, director of the high-altitude observatory at the National Center for Atmospheric Research in Boulder, Colorado, doesn't want self-driving cars to be overly reliant on GPS, otherwise it could spell danger. 'There is a lot riding on this, from an actuarial point of view,' McIntosh is quoted by Bloomberg. 'All it is going to take is a couple of accidents” and the industry will suffer.'

But self-driving car engineers have already got to work on combatting the issue. Autonomous cars rely mostly on sensor and laser pulses, known as lidar, that read the immediate surroundings, as well as high definition maps, so if the weather is causing havoc, the car will know from its stored data an immediate surroundings what to do. Or so you'd think.

Danny Shapiro, senior director of the automotive unit at Nvidia Corp, which makes chips and artificial intelligence systems for a number of carmakers, and Uber, has said that even if there was an issue, autonomous cars will be built with enough redundancy systems in place to counter any such problems.

'With very detailed measurements like lane changes and bike lanes, you don’t have time to take all this data and send it up to the cloud and back,' he said. 'You go to the cloud when you’re asking, "Hey, what’s the fastest route to Starbucks?"'