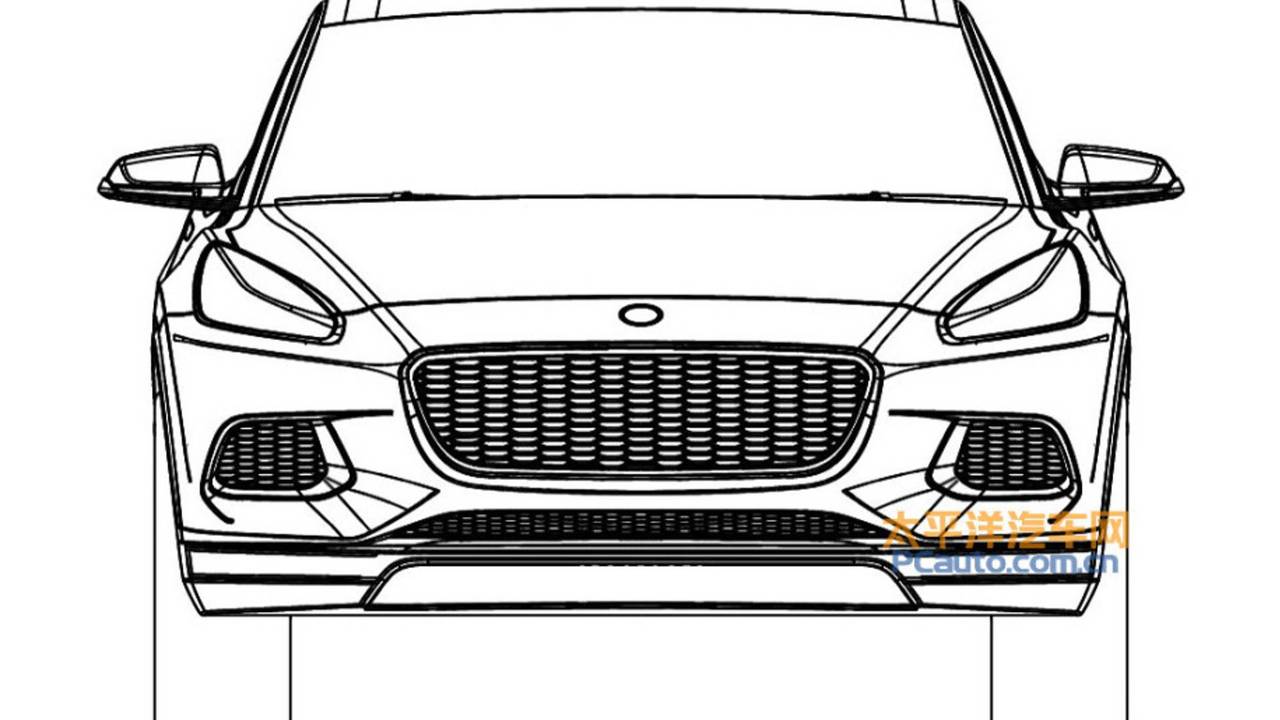 The high-riding Lotus will be with us in T-minus four years.

Lotus CEO Jean-Marc Gales has confirmed that the company has started work on its new SUV model – but it still won’t arrive for another four years.

The British sports car maker is getting full use out of its affiliation with Volvo via its new owner Geely – Gales says that the SUV will be based on Volvo underpinnings and that the company is aiming squarely at Porsche with its new offering.

Speaking to industry outlet Automotive News Europe, the Lotus CEO said that it was important for the company to take time to get it right: ‘The SUV has to be the right car. We get one shot. We still need to sign off final design. That's the most important part. We can't use the same design language as a sports car, but you should also be able to recognise that it is a Lotus.’

Lotus has spoken openly in the recent past about the dynamic challenge of building an SUV – the Porsche Cayenne is widely seen as the segment benchmark, and carries familiar design cues from the brand mainstay, the 911.

The pressure will be on Lotus to beat the Cayenne for driver engagement and the Lotus-based firm’s SUV will likewise carry Elise styling touches, including a wedge-shaped rear end and round back lights.

Another way that Lotus will benefit from its Chinese ownership – the car is expected to built in China rather than at the British company’s factory at Hethel in Norfolk.

Before the Lotus SUV arrives on the scene Lotus still has big plans to achieve – the next major model for Lotus in the meantime is an all-new version of the Elise, which has been left on the boil for years now with an array of special editions. The car is expected around 2020 on the company's new aluminium platform, which will also underpin the next-generation Exige.