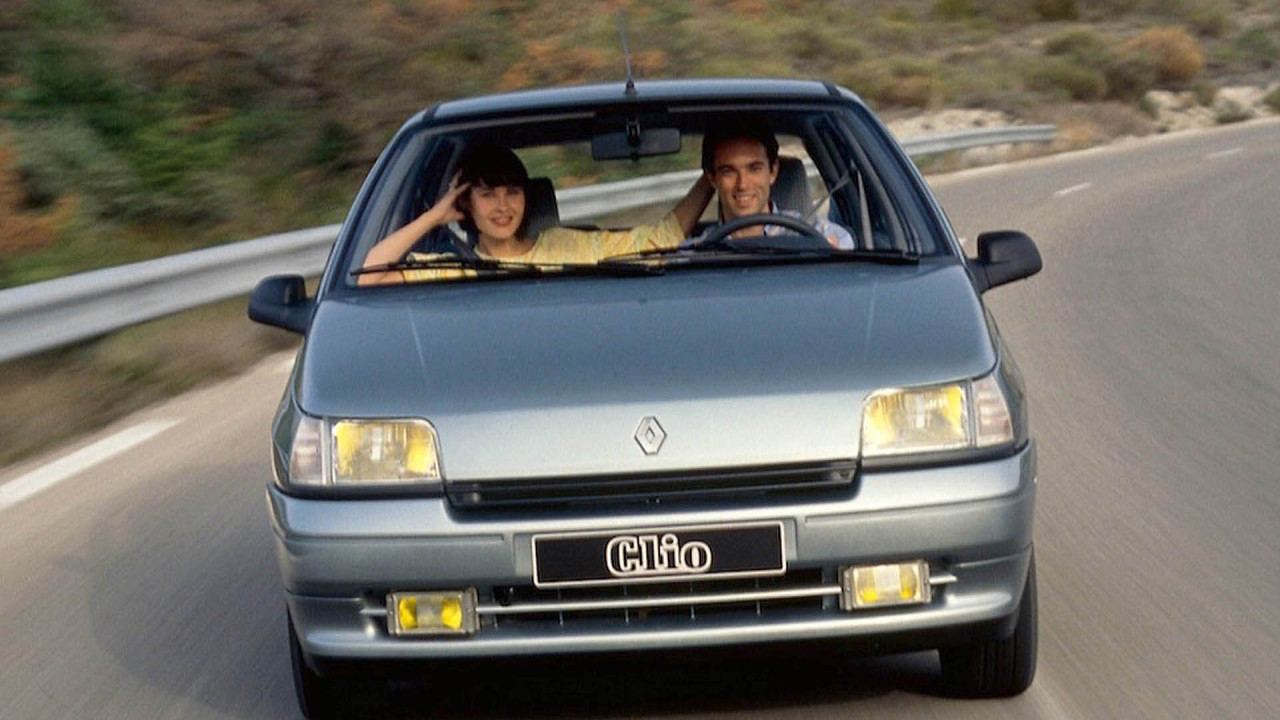 It's oui, oui, oui, all the way home for Renault-Nissan merger if latest polls are to be believed.

Nissan wants to get its hands on the chunk of Renault that’s owned by the French government so that the companies can undertake a formal merger – and French voters aren’t too bothered, at least according to a new poll.

A new survey of French voters has revealed that a majority of the country has no problem with the government selling off its stake in national carmaker Renault.

French president Emmanuel Macron said last year that he planned to shift almost £9bn of state-owned shares in companies including Renault, Peugeot, Air France and telecoms firm Orange in order to raise money for a new fund he wants to establish for innovation.

The survey by pollsters OpinionWay showed that French voters still back the government holding stakes in companies – by a two-third majority – but only companies that they felt provided a public service.

Those questioned were against the government selling off its shares in companies such as La Poste, electricity firm EDF and state-owned railway operator SNCF.

Around 56 percent of those quizzed – the highest in favour of selling off shares in any company on the list – said that the French government should offload at least some of its 15 percent share in carmaker Renault, which is at the heart of a struggle between the French authorities and Nissan.

The Renault-Nissan Alliance was formed back in 1999, but both companies are said to be in favour of a formal merger, with Japanese firm Nissan trying to get hold of the French share of Renault. Company boss Carlos Ghosn recently extended his contract as CEO of Renault, but is keen to leave a legacy of a strong company as he faces retirement.