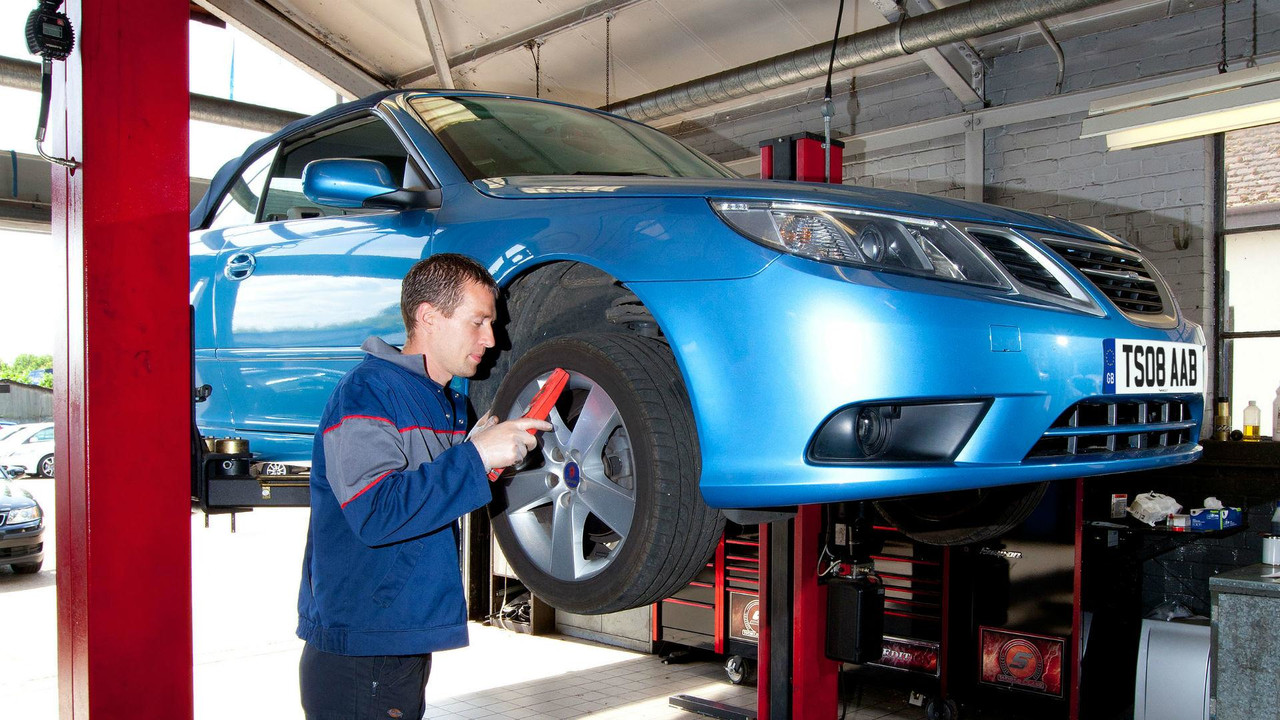 Two million more vehicles have been affected than two years ago.

Potholes have cost British drivers an estimated £915 million in car repairs over the past year, according to new research.

Data from garage chain Kwik Fit shows that the cost implications of Britain’s crumbling road surfaces has risen by more than a third in the space of just two years, with 2015/16’s estimate sitting at £684 million.

Although part of this increase can be attributed to the rising cost of repairs – Kwik Fit says the average repair cost has risen from £108.60 in 2016 to £111 this year – the main reason is the sheer number of vehicles requiring repairs.

Two years ago, just 6.3 million drivers took their cars into a garage to fix pothole-related damage, but that number has since swelled to 8.2 million.

The news comes as an Asphalt Industry Alliance report on the state of the nation’s roads shows that one in five UK roads is now deemed structurally poor and could fail within the next five years.

Nearly half of those questioned (47 percent) said they had been forced to hit a pothole because avoiding it would compromise safety.

Roger Griggs, communications director at Kwik Fit, said: ‘The poor condition of the road network is hitting motorists’ wallets ever harder. Unfortunately, experience of past years has shown us that the recent cold weather will only make the problem worse and we are likely to see even more drivers suffering serious damage from impacts with potholes.

‘It’s important to note that while sometimes a pothole will cause a blow out to a tyre, in many cases the damage is not immediately obvious. Often a pothole can cause a slow puncture, bulge on the inside tyre wall or hairline crack in the wheel rim that only becomes evident days after the impact.’