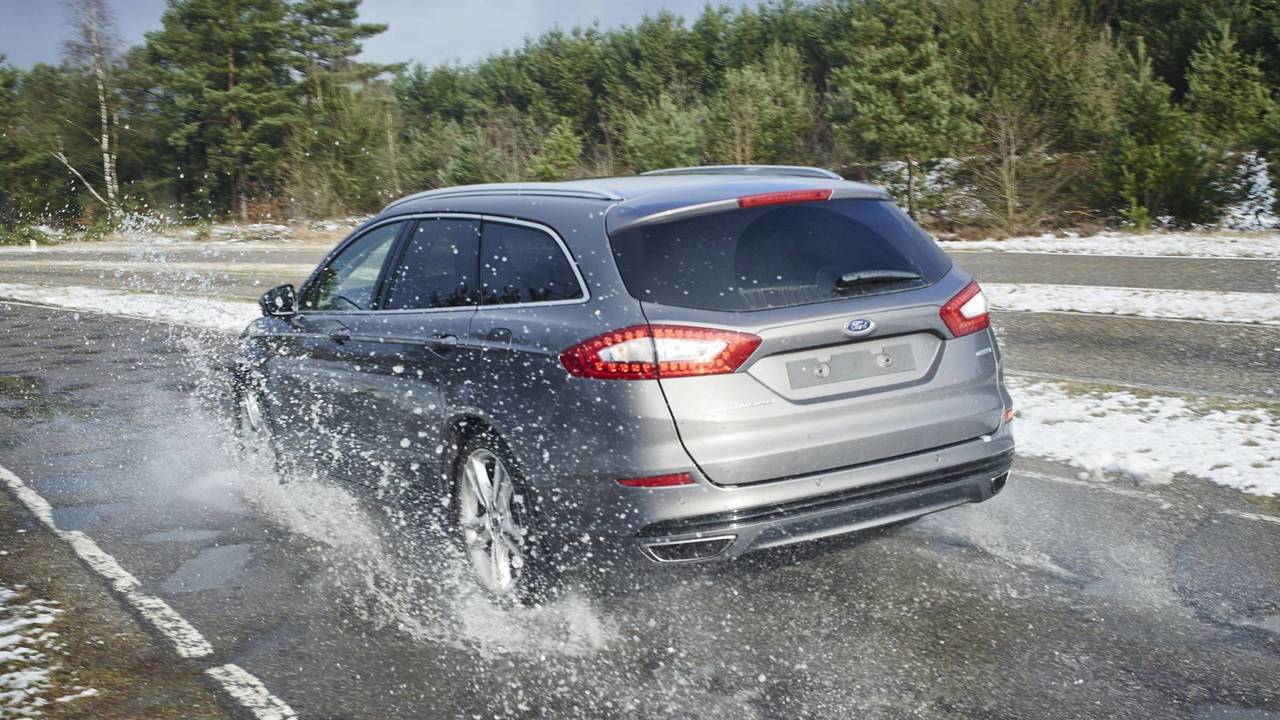 24,000 miles of road need replacing within 12 months – almost enough to stretch around the equator.

One in five local authority roads in England and Wales is deemed ‘structurally poor’ and could fail within the next five years, according to a report on road conditions.

According to the Asphalt Industry Alliance (AIA) Alarm report, 19 percent of English roads require repairs within the next five years, while the 24,000 miles of roads that need repairing within just 12 months is almost enough to stretch around the equator.

The situation is worst in London, where almost a quarter (23 percent) of roads are deemed poor. That’s a marked rise on last year’s figure of 16 percent, and that has come despite a £1.7 million increase in the city’s highway maintenance budget.

In fact, the report shows that budgets are increasing across the country, with England’s maintenance fund rising from £21.8 million last year to £26.2 million this year. Wales, too, has seen an increase of just over £1 million, with the total fund now standing at £8.1 million.

However, despite this positive news, it seems the cash injections are simply not large enough. The AIA found that the carriageway budget shortfall now stretches to £556 million and that a one-time catch-up operation would take 14 years and cost a total of £9.31 billion.

The news comes as it was revealed that British drivers have spent more than £900 million on repairing vehicles damaged by potholes in the past 12 months.

Rick Green, the AIA’s chairman, said: ‘The most staggering finding from this year’s Alarm survey has to be the sheer scale of local roads in England and Wales that need imminent repair. It’s unfathomable to think that you could drive almost around the world on the length of local authority roads that could fail if they are not fixed in the next 12 months – but that is the reality.

‘We accept that there is no magic wand to wave, nor is there a bottomless pot of money to tap into. There are difficult choices to be made at both local and national level but the government needs to provide adequate funding for a well maintained and safe local road network if it wants to support communities and drive economic growth.’