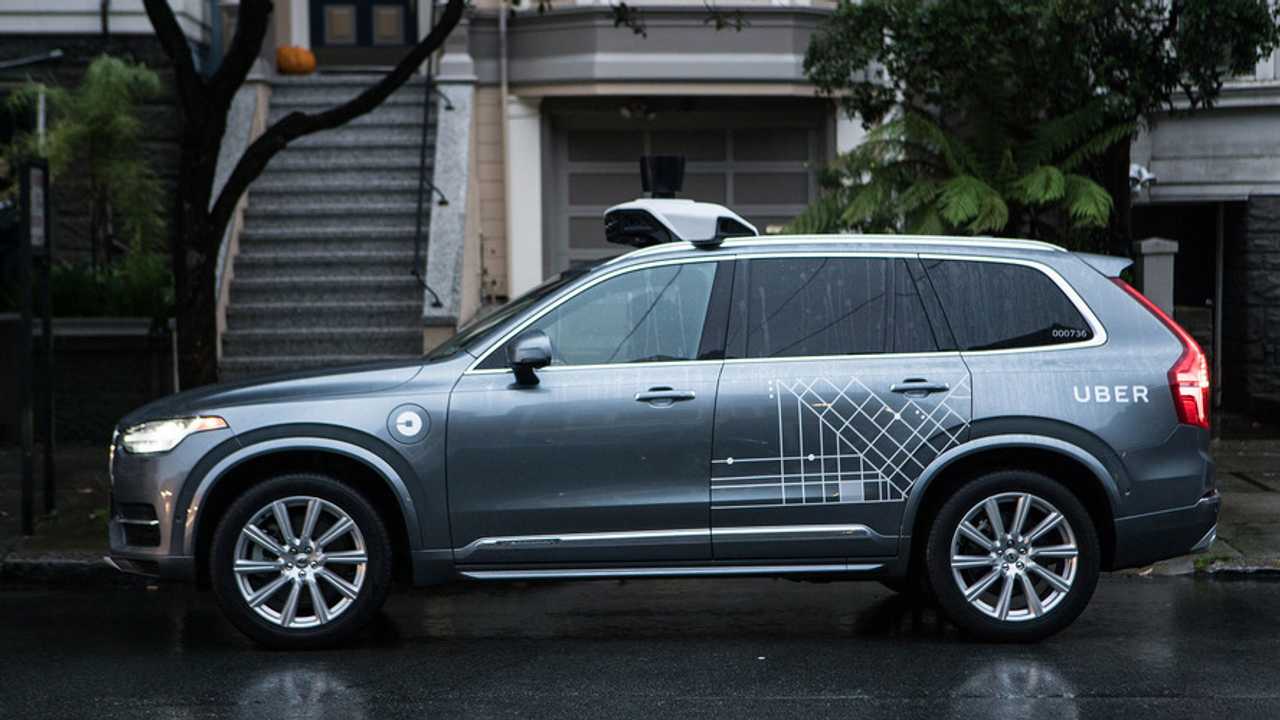 It's the first recorded fatality involving a self-driving car and it's sure to ignite a fierce debate.

UPDATE: Police in Tempe, Arizona have said that the self-driving car was not at fault in the accident. Police chief Sylvia Moir said: 'It’s very clear it would have been difficult to avoid this collision in any kind of mode,' explaining that the victim Elaine Herzberg walked out into the road pushing a trolley laden with plastic bags. Preliminary investigations show that the Volvo involved was travelling at 38mph in a 35mph zone and made no attempt to stop.

19 March: The first recorded incident of a pedestrian fatality involving a self-driving car appears to have taken place in Tempe, Arizona.

An autonomous Uber vehicle was on test in the US city with a vehicle operator onboard for safety reasons, when it hit a woman who was outside of the road crossing. She was taken to hospital by ambulance and later died.

Uber said in a statement on Twitter: ‘Our hearts go out to the victim’s family. We are fully cooperating with local authorities in their investigation of this incident.’ A spokesman for the company has declined to comment any further on the crash.

Uber chief executive Dara Khosrowshahi said the death was ‘incredibly sad news’ on Twitter. ‘We're thinking of the victim's family as we work with local law enforcement to understand what happened,’ he said.

The company has said that it is pausing its autonomous testing programmes in Phoenix, Pittsburgh, San Francisco and Toronto.

Uber is famous for its worldwide taxi service, but has been open about ditching drivers once self-driving technology has matured.

The company has come under fire for its autonomous testing programme, particularly after an accident involving one of its Volvo SUVs last year, as well as information that emerged in California in 2016 that its self-driving cars had been running red lights. The Volvo incident also led to a suspension in testing after the crash left the test vehicle lying on its side.

Tesla has been involved in high-profile incidents of its self-driving functions being misused by drivers, and a new driverless shuttle bus crashed in its first day on the job in Las Vegas late last year after a delivery truck reversed straight into it.