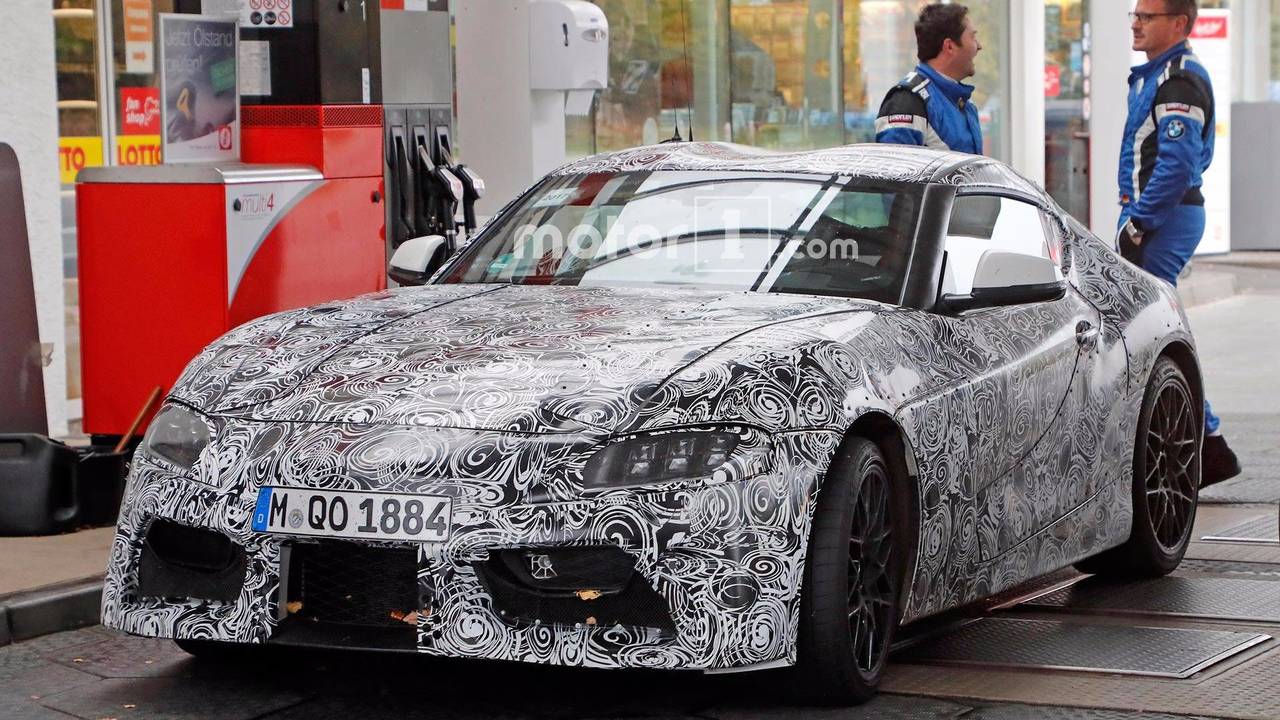 After nearly 20 years of waiting, the next generation Toyota Supra will finally arrive early next year. The car, which is being jointly developed by Toyota in Japan, the company's motorsport arm in Germany, and BMW, will arrive in showrooms in the first half of 2019, and will spearhead a new movement from the brand as it looks to get back into the sports car game.

The first vehicle to be developed with Toyota’s German partner is expected to be released in the first half of 2019 both in Japan and abroad. The move comes as Toyota is accelerating efforts again into developing sports cars as demand for them slowly increases once again. The Supra is expected to be marketed under the new Gazoo Racing brand, GR, creating a performance offshoot in the same vein as BMW M or Mercedes-AMG.

It could be that we'll get a glimpse of the production of the car before the end of the year, but Toyota might hold off until the Tokyo motor show in January 2019 before showing the final version of the Supra.

A track-only concept for the new car, dubbed the GR Supra Racing Concept (above), was unveiled earlier this month at the Geneva motor show, giving the strongest hint yet at the final look of the car, but full details of the new production Supra are yet to be revealed. What is known is that it is being developed alongside the new BMW Z4 with which it will share a platform.

'Development of sports cars is BMW’s realm of expertise,' said Toyota president Akio Toyoda when Toyota and BMW's partnership began in 2011 when the pair began developing batteries. 'I am looking forward to seeing the birth of a sports vehicle that will excite automobile lovers all over the world.'

The Supra was first marketed in Japan in 1986, but production ended in 2002 when emissions regulations were tightened, and Toyota hasn't produced a comparable car since. The company sold 300,000 Supras worldwide during the sports car's 16-year lifespan.