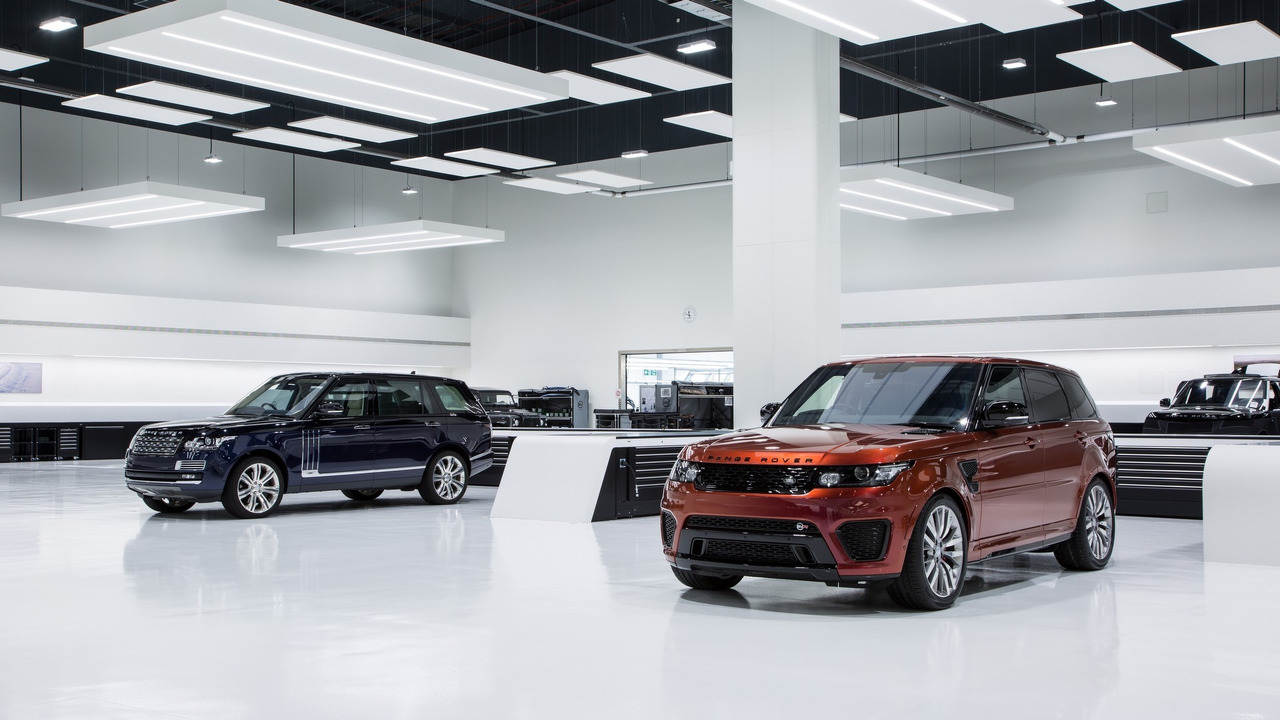 Van der Sande has previously held marketing positions at Bentley, Rolls-Royce, Aston Martin, Tesla and Harley-Davidson. He joined Renault in 2013 when he was appointed senior vice president of marketing for the group.

'In just four years SVO has established itself as a force in the automotive world with outstanding cars,' said van der Sande. 'These are exceptional achievements and I relish the opportunity to lead the team behind these achievements to even greater success.'

The Dutchman replaces John Edwards at SVO, who first joined Jaguar Land Rover in 2007 as Land Rover's domestic managing director and has run the British company's performance division since it was founded four years ago.

'These crucial new appointments put Jaguar Land Rover special operations in excellent shape for the future,' said Edwards. 'Our Special Vehicle Operations, Bespoke and Classic businesses are strategically important for the entire business and I am confident the new recruits will bring fresh thinking and new direction, building on what we have achieved and taking us onwards and upwards.'

SVO is responsible for high performance versions of both Jaguar and Land Rover products such as the F-Type SVR, and the Range Rover SVR. It has also put its name to a number of bespoke cars such as the Jaguar F-Type Project 7 and the XE SV Project 8. Production of Jaguar's hand-built continuation models such as the reborn Lightweight E-Type, XKSS, and D-Type is also handled by SVO.

Further staffing changes at SVO are expected to be announced in due course.