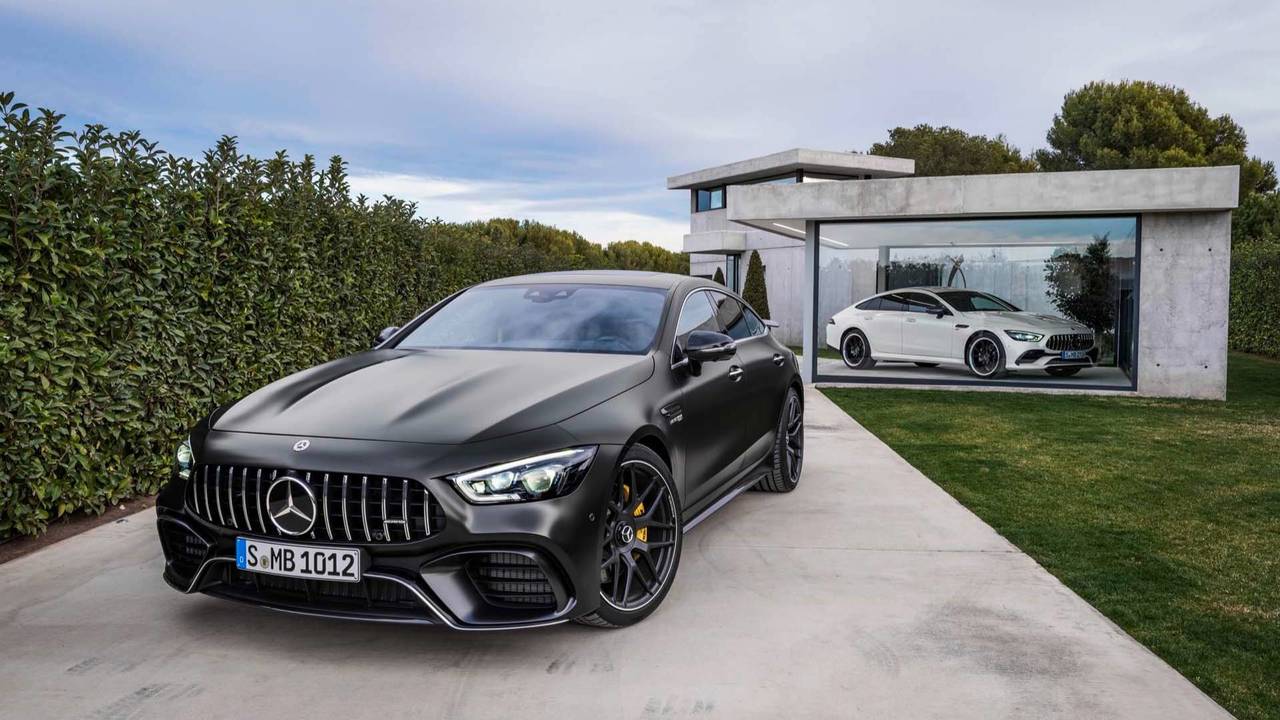 Daimler, owner of Mercedes-Benz, is aiming to up production this year in a bid to boost sales to three million vehicles annually.

Last year the company sold 2.4 million units, but an increase in production will allow the company to shift 25 percent more vehicles a year.

'The sites in our global production network are running at high utilisation rates,' Markus Schaefer, the Daimler board member in charge of manufacturing and procurement at Mercedes, was quoted by German weekly Automobilwoche. 'That’s why we are expanding our capacities according to market demand and are moving towards 3 million units.'

To help with the plan, Mercedes will increase its model range to 40 different options, among them the most recent reveal, the four-door coupe version of the AMG GT. New production sites will also open, with plants in North America, Europe and Asia opening in the coming years. A new plant in Aguascalientes, Mexico will open in the second half of this year, with a factory in Kecskemet, Hungary opening next year, and a second facility on Beijing also in the pipeline.

The total investment cost of the move is set to be around £2.6 billion, but the predicted rise is sales and revenue is expected to offset the cost of new cars and new technologies. Earnings before interest and tax are expected to be similar to those from last year, despite the increased levels of spending.

A possible help for the investment could be Geely, which recently bought a 9.7 percent stake of Daimler. The Chinese firm is keen to tap into Mercedes' electric car knowhow to further its own EV ambitions. Geely's investment in Daimler makes it the company's largest shareholder, usurping the Kuwait Investment Authority, which owns a 6.8 percent stake.