McLaren's Halo gets cheeky flip-flop sponsorship for good cause 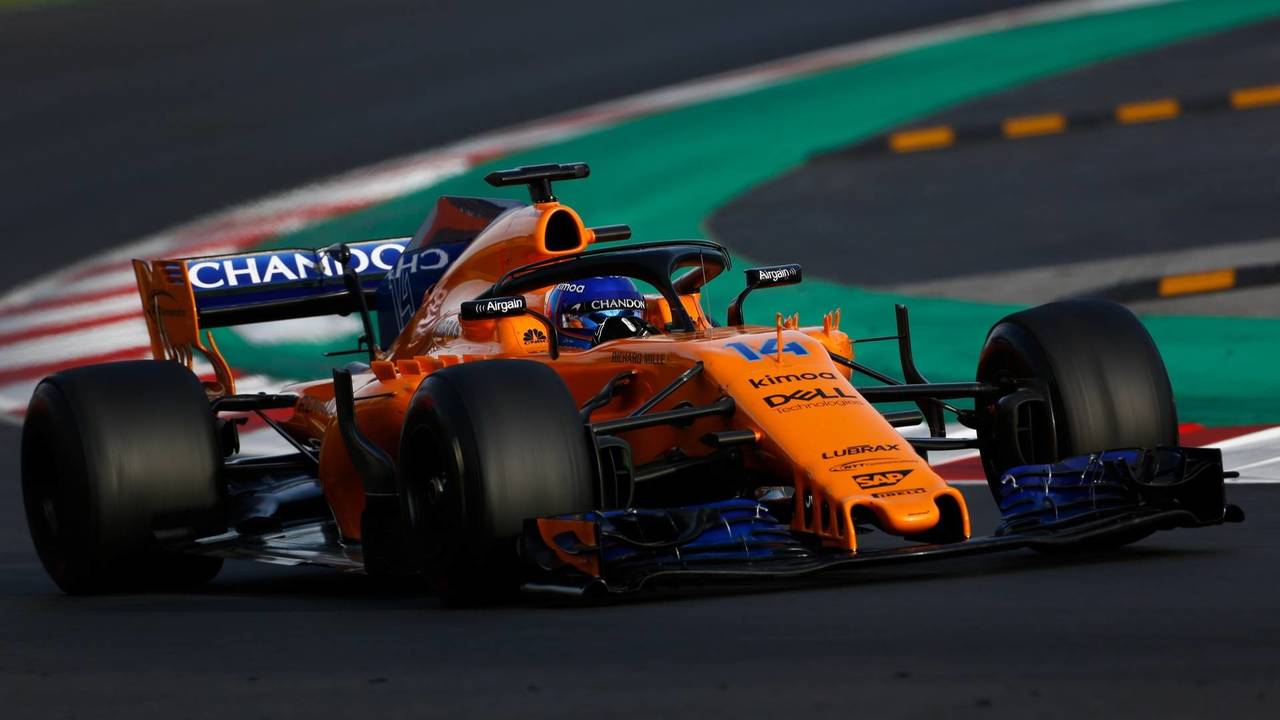 Who says F1 teams don't know how to poke fun at themselves?

The Halo device on McLaren’s Formula 1 car will be sponsored by a flip-flop manufacturer in the 2018 season-opening Australian Grand Prix.

The team has announced a new partnership with Gandys, a British lifestyle brand founded by brothers Rob and Paul Forkan after their parents died in the December 2004 tsunami that struck southeast Asia. Gandys’ success enabled the Forkan brothers to open a charitable foundation called Orphans For Orphans in Sri Lanka, where their parents were killed, and the company and its charity work has continued to grow since. Its deal with McLaren means the British team’s cars will feature Gandys branding on their Halos in Melbourne next week.

McLaren’s announcement of the deal poked fun at the comparisons drawn between the new-for-2018 cockpit protection device and the shape of a flip-flop. Gandys will also produce a special McLaren-inspired flip-flop, dubbed a 'Halo edition' by the team, with 100 percent of the profits going to the Orphans For Orphans foundation.

McLaren’s chief marketing officer John Allert said the placement of the logo on the Halo was 'not only perfect from a branding perspective, but also a great opportunity to underline Gandys’ charitable commitment to providing a safer, more protective environment for those at risk. Collaborating with Gandys on a limited-edition co-branded product was also a meaningful step for us. By giving 100 percent of all profits to the Orphans For Orphans charity, McLaren is also able to help a very deserving good cause.'

Rob Forkan said the idea for halo advertising was McLaren’s. 'By putting Gandys’ branding on the car’s Halo, we can help to strengthen the message behind our Orphans For Orphans initiative; creating a protective and inspiring environment for children at risk,' he said. 'It is a step in the right direction for the safety of the drivers and a great step for Gandys. When we started Gandys we started working on a small scale, helping a few children. Now we are helping more and more vulnerable children all around the world. We hope the halo will have a similar impact in F1, as we know that even if it only saves one life to begin with, it will go on to have a wider impact.'