Pininfarina set to become electric carmaker in its own right 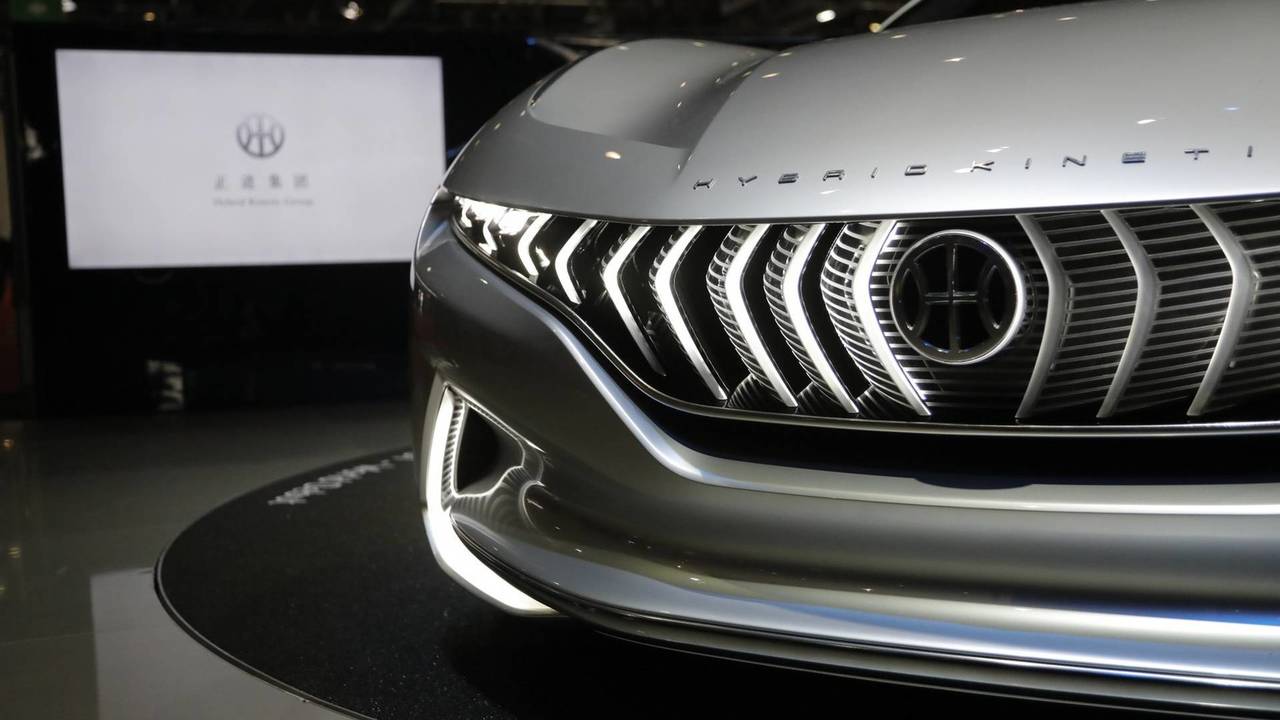 Pininfarina has ambitions to expand its capability from a globally revered design house to become the world’s first luxury electric carmaker.

The announcement was made at the 2018 Geneva motor show when CEO and current patriarch, Paulo Pininfarina, hinted to guests and VIPs that a luxury electric vehicle strategy was now in the pipeline with parent company Mahindra. 'My father’s dream was to build a car company and his father’s dream was also to build a car company,' he said. 'Now I plan for that dream to come true.'

Paulo was, of course, referring to the men that put House of Pininfarina on the map. The company was founded by Paulo’s grandfather, Battista Farina, who as the 10th of 11 children was nicknamed Pinin ('the baby'). Battista was apprenticed as a coachbuilder to his older brother Giovanni in the Stabilimenti Farina company, but in 1930 broke away and established his own company which he called Carrozzeria Pinin Farina (later Pininfarina). Paulo’s father Sergio, who graduated as an engineer in Turin in 1950, became managing director in 1961.

If a luxury brand requires heritage and an award-winning back catalogue to build brand credentials, then Carrozzeria Pininfarina requires no introduction. Farina bodywork has regularly appeared on a multitude of car brands including Fiat, Maserati, Alfa Romeo, Peugeot, Rolls-Royce and Volvo. Most famously, the company defined Ferrari style from as early as 1952, but the company’s breakthrough moment came with the 1946 Cisitalia 202 GT car. It remains the only vehicle on permanent exhibition at the New York Museum of Modern Art.

Yet Pininfarina remains relevant. Any coachbuilder in the modern era that is can transform a Ferrari 458 costing £175k, into a £3m Ferrari Sergio has serious equity. It’s clear that Mahindra boss Anand Mahindra wants to tap into this enhanced design capability, while offering customers the latest leading battery technology from four years in Formula E.

The House of Pininfarina has always been known as a pioneer, from computer aided design and digital mapping in the 1960s, to building the first full-size wind tunnel in Italy in the 1970s. When it comes to producing vehicles – it manufactured the 124-based Fiat Spider from 1982 to 1985, as well as other models for Alfa Romeo, Ford and Mitsubishi in the noughties – it’s been less successful, with mounting losses causing a company re-structure and the ultimate takeover from Mahinda in 2015. At the time, the deal was reported to be worth £122 million.

With design talent now merged with Mahindra finance, battery knowhow and an ex-Audi strategy director, there is hope that the venture could succeed. The company showed off its HK GT concept at the Geneva show, a look at what the company will be able to do when it gets going. Motor1.com expects to hear an official announcement made at the Formula E race in Rome on 14 April.