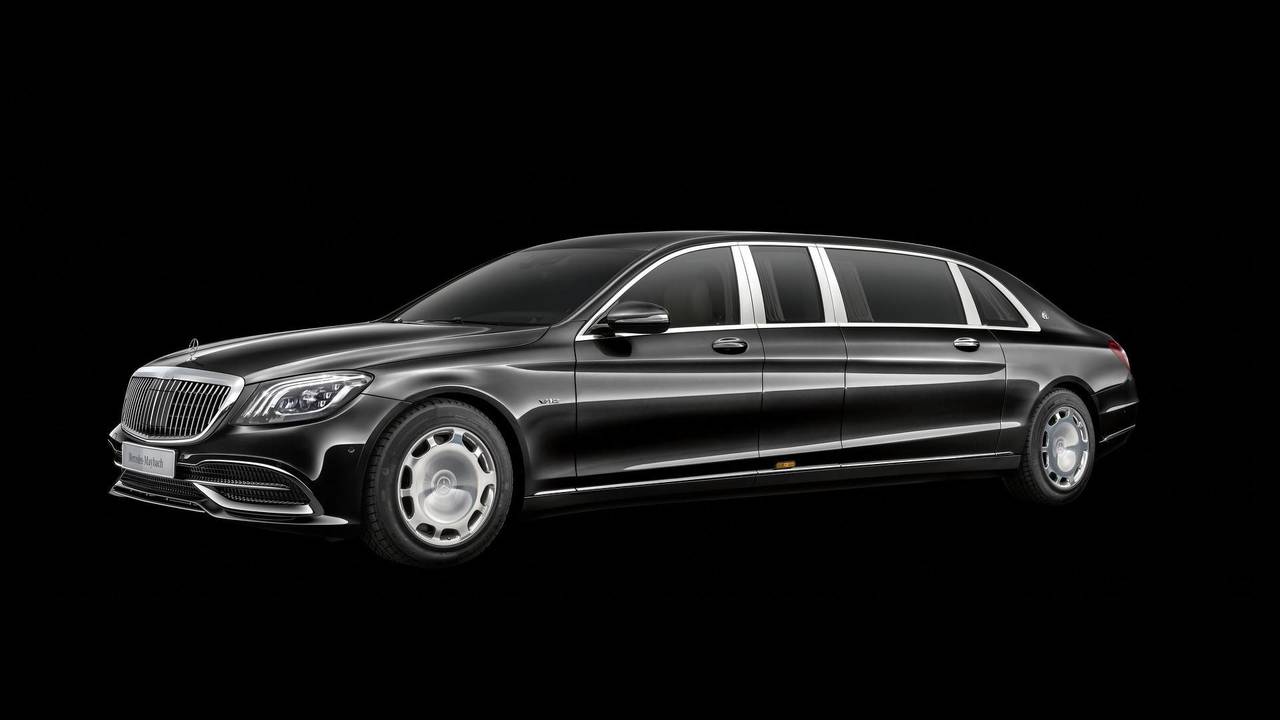 There'll even be a bulletproof one in case you've upset everyone.

Are you a tinpot dictator or boss of an organised crime family? If the answer to either of those is yes, then Mercedes has the new runabout for you.

This is the new Mercedes-Maybach S650 Pullman, and it's ridiculous. Lets get pricing out of the way first – it's close enough to half a million pounds to make you wince, but if you're buying this car, you're the sort of person who doesn't have to ask about the price. You're also the sort of person who rides in the back – and worry not, you won't have to speak to the driver either, because it's a staggering 6.5 metres long and you'll be sat well away.

Power comes from Mercedes' twin-turbo 6-litre V12 engine which puts out 621bhp and 738lb ft of torque, while the 0-62mph time is an impressive 6.5 seconds given that this is basically a tank. Fuel ecconomy isn't impressive at just 19.3mpg, but let's be honest, who cares?

The looks are inspired by the Vision Mercedes-Maybach 6 Concept from a couple of years ago and the production version adds a new 10-hole grille and 20-inch wheels. Exclusive exterior colours are available, including Magma Grey, Mahogany Brown and Silk Beige/Deep Sea Blue and a number of two-tone finishes.

Technology available on the Pullman includes a front-view camera, which gives passengers in the back a view of the peasants taking up space on the road in front of them. If passengers don't like the music up front, there's an independent '2 Cabin Sound' system, splitting the front and the four-passenger rear compartments. That rear is configured with individual seats facing one another, and offers the luxurious boast of 'the largest legroom in the segment' according to Mercedes.

Order books are already open for the Mercedes-Maybach S650 Pullman, and an armoured version will follow later on. Lovely. Check out the gallery at the bottom of the page. 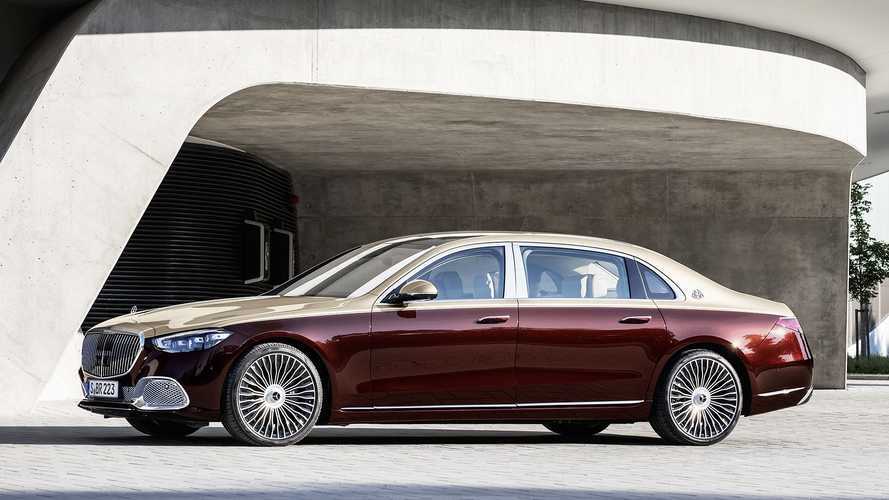