Are Nissan and Mercedes working together on a new sports car? 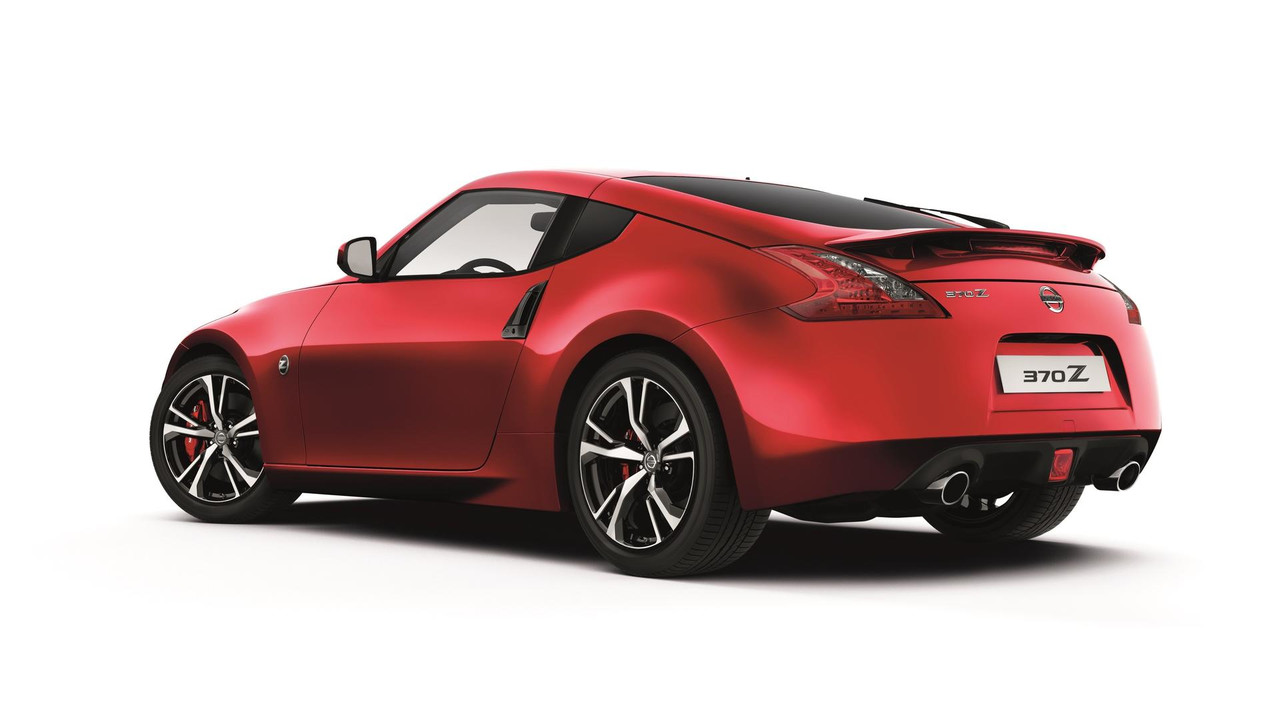 Another Japanese-German collaboration could be coming.

According to reports, Nissan might follow Toyota's lead by teaming up with a German manufacturer for its new sports car.

The next-generation Toyota Supra is being developed alongside BMW's new Z4 and two will share the same platform too. That hasn't even gone on sale yet, it hasn't even been revealed in road-going form in fact, but it has already proven hugely popular. Now it appears that a similar deal with Mercedes could form the basis of the next Nissan Z car.

Japanese magazine Response said that 'unnamed European agents' have let slip that such a partnership could be on the cards. Of course, it wouldn't be the first time both brands have worked together. Nissan's luxury arm Infiniti has worked with Mercedes before, with the Infiniti QX30 and the Mercedes GLA sharing many components, while Mercedes' new X-Class pickup is actually a Nissan Navara underneath.

According to the magazine, the 370Z replacement will be powered by a Mercedes-derived 2-litre engine, while a more potent version with the 3-litre twin-turbo V6 from the Infiniti Q60 will also be offered, likely wearing a Nismo badge.

The 370Z has been around since 2009 and its future has been uncertain for a number of years, but Nissan’s chief planning officer Philippe Klein recently confirmed that a replacement is on the way.

'We’re working on it and it’s very present, but I have no indication to give you,' Klein told industry online periodical Automotive News. 'The passion is there,' he said. 'The question is how can we refresh it and what will be the breakthrough for the long term?'

Well, teaming up with Mercedes for a hot rear-wheel-drive sports car sounds like a match made in heaven if you ask us.