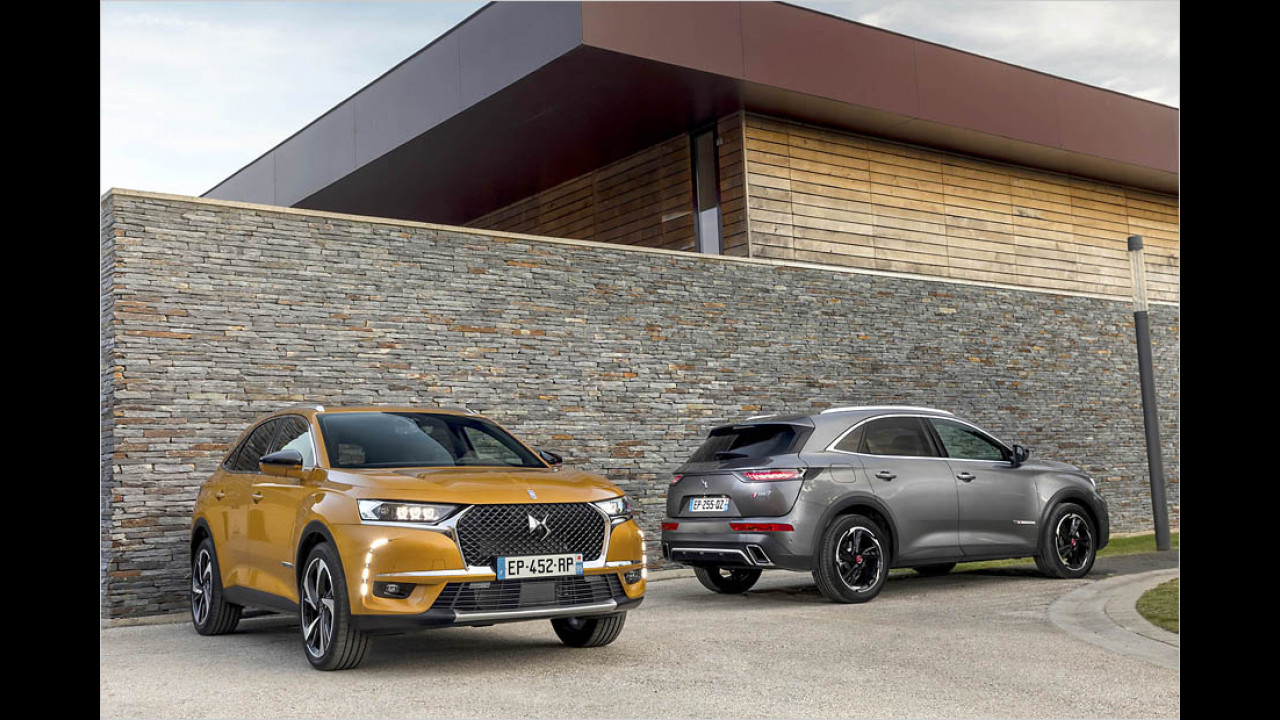 Emmanuel Macron is a fan, but is anyone else?

The brand has been struggling to meet sales targets for the last five years, but orders for the DS 7 Crossback SUV, which Macron rode to his inauguration last May are already above expectations.

When the DS 7 Crossback was launched, DS's online servers crashed as web traffic multiplied by 30, such was the demand for the luxury SUV.

Macron even rode in the car again during a recent visit to Beijing, defying Chinese requests for him to ride in an armoured car they provided.

'He was very good about it and made sure there was a DS7 involved in his transport plans,' said DS boss Yves Bonnefont. 'The Chinese insisted that he take an armoured car surrounded by their secret service, but once he got to the embassy he switched.'

DS's sales dropped last year by 39 percent, but it is hoped that this year will be stronger for the brand. In China, DS, and parent brands Citroen and Peugeot all struggled. The three brands together sold just 6,000 cars in the world's largest car market last year.

The French carmaker is pinning its hopes on an increased collaboration with Chinese state manufacturer Changan for a revival and increased presence in the east, much like the company is currently working on in Europe under PSA Group chief executive Carlos Tavares

'I believe we’ll have a better year in 2018,' Bonnefont said in a group interview hosted by French automotive website AutoK7. February sales numbers released the same day showed a modest 0.5 percent year-on-year increase for the brand.'

DS was first introduced in 2010 with the Citroen DS 3 hatchback. A formal separation from Citroen, and a host of other models followed a few years later. The luxury brand's name is a nod to the legendary 1955 Citroen DS limousine.