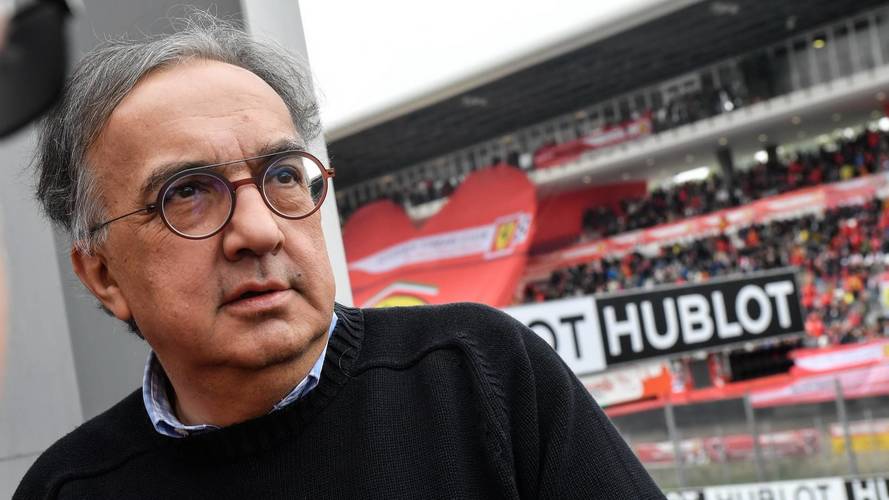 Mercedes boss Toto Wolff has warned Formula 1's chiefs against "provoking" Sergio Marchionne, because there is a real danger of him pulling Ferrari out of F1.

Ferrari chairman Marchionne has warned several times that if future F1 rules do not suit his business then he will shut down his grand prix team. While some have accused Marchionne of scaremongering, and repeating a tactic that Ferrari has used many times in the past to get its own way on rules, Wolff thinks that the threats need to be taken seriously this time.

Having forged a close alliance with Ferrari as they work to settle on F1 regulations that suit manufacturers, Wolff knows exactly what Marchionne's mindset is right now. 'Don't provoke Sergio Marchionne,' said Wolff, when asked about Ferrari's threats to quit F1. 'I think that F1 needs Ferrari more than Ferrari needs F1. And he has an understanding and a vision of what the DNA in F1 needs to represent for Ferrari, and as he is a no nonsense guy.

'If he doesn't see the value for his brand he is going to call it a day. Very easy. With no regret. So, you better not mess with him.'

Wolff's comments come shortly after FIA president Jean Todt suggested that he would not rule out Ferrari quitting, as he suggested it should lose a long-standing veto it has had over rule changes. 'The veto was at the time of Enzo Ferrari, and he was isolated in Maranello,' explained Todt. 'That was the only team supplying engine and chassis against some other teams that were all powered by Ford.

'So at this time, it was decided that being away from what is called the silicon valley of motorsport, they needed to have a protection. That is the story about the veto. But personally, I feel now I am not in favour of that. Times have changed.'