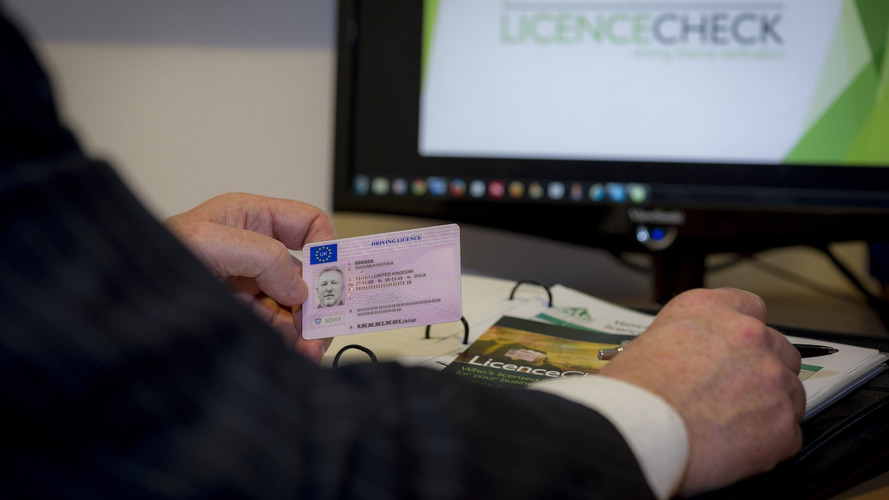 Almost one million motorists applied for replacement photocard driving licences in 2017 after they were broken, mislaid or stolen, according to the latest data from the government.

Figures from the Driver and Vehicle Licensing Agency (DVLA) showed that 931,527 replacement licences were issued last year, and with each one costing its owner £20, the total spent on new photocards ran to around £19 million.

Although there is no legal requirement for motorists to carry their licences with them, DVLA research has found that eight in 10 motorists keep their photocards on their person. Young drivers are most likely to keep their licences in their pockets, with 87 percent saying they keep the little pink cards on them at all times.

However, it seems that this also carries a risk of misplacing licences, as young people were also found to be the most likely group of everyone to lose their photocards.

In light of the new figures, the DVLA has advised drivers that they should keep their licences in a safe place.

Dudley Ashford, drivers service manager at the DVLA, said: ‘While you don’t legally have to carry your licence with you when driving, you need to have a licence in case you need to prove you can drive. So we’d recommend keeping your licence safe and secure at all times – perhaps storing it in one safe place along with other important documents.

‘Hopefully you won’t have to replace your licence but if you are going to carry it around with you and you then lose it, it’s always quicker to apply for a new one online.’