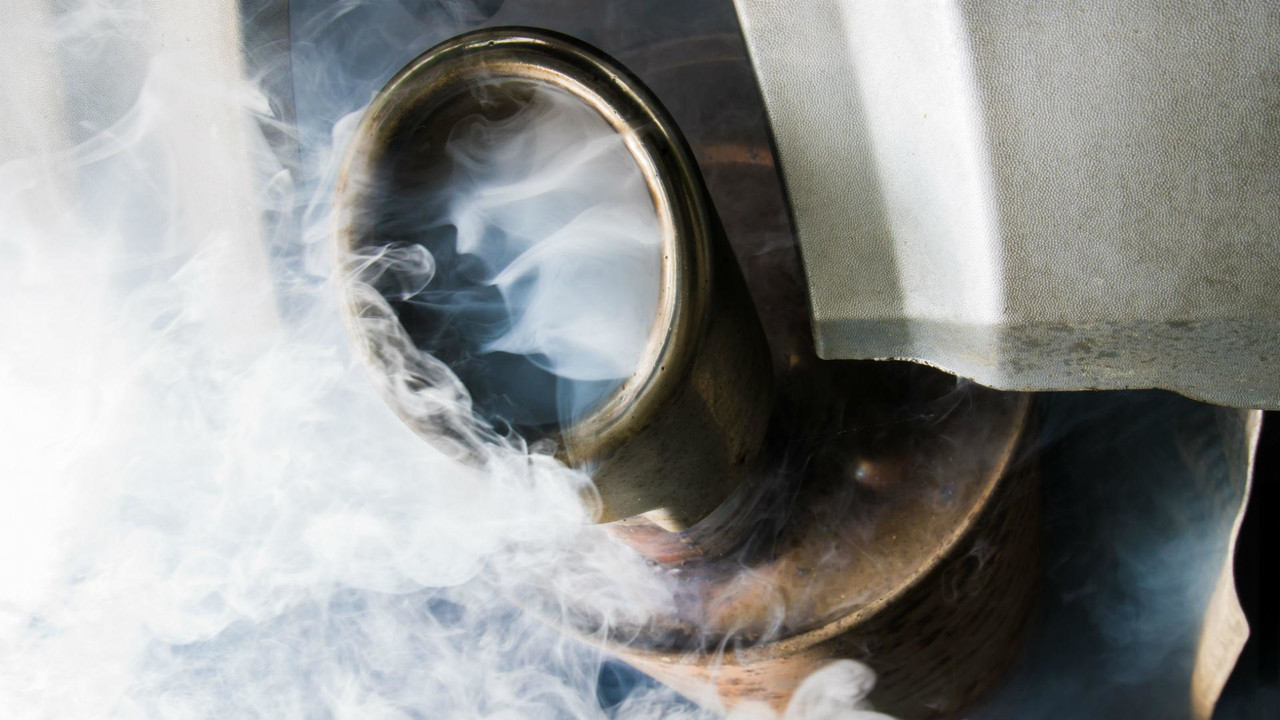 The joint report from the transport, health and environmental committees was commissioned because of concerns about the government’s handling of air quality issues.

Released today, the report describes air quality as a ‘national emergency’, and says the government has failed to create a plan that ‘adequately addresses the scale of the challenge’.

The damning report concluded that the government’s approach was ‘more concerned with box-ticking and demonstrating compliance than taking bold, affirmative action’, before laying out a series of suggestions to tackle air pollution.

Chief among these is the recommendation that the 2040 ban on selling petrol and diesel vehicles be brought forward, but other suggestions include forcing car manufacturers to pay into a new clean air fund and introducing electric vehicle charging points in air pollution hotspots.

The report also recommended the introduction of a Clean Air Act, which would make clean air a legal right, initiating a national health campaign to alert the public to the dangers of air pollution and aligning climate change, urban planning and air quality schemes to prevent conflict of policies.

Lillian Greenwood, Labour MP for Nottingham South and chair of the transport select committee, said the government needed to look at reducing the country’s dependence on cars, rather than reducing individual vehicles’ emissions.

‘Transport is the key to improving air quality, but it requires real political leadership and co-ordinated action from the government and local authorities,’ she said. ‘The solution isn't just about reducing the pollution each vehicle produces; we also need policies that will reduce our reliance on cars. This requires more urgency, imagination and innovation than is being demonstrated by the government, local councils or transport service providers.’

However, Nicholas Lyes, head of roads policy at the RAC, said the government needed to make low-emission vehicles appeal to the masses.

‘The government's longer-term ambition to end the sale of petrol and diesel vehicles should be matched by a shorter term one which does more to incentivise drivers to choose cleaner alternatives,’ he said. ‘The government may need to be far more radical by looking at VAT on sales of zero-emission vehicles.

‘There is also work to be done to demonstrate that the country is ready for a new era of cleaner vehicles. While manufacturers have committed to selling many more hybrid and pure electric models, which will help bring the price of these down, this needs to be backed by the right infrastructure - such as the availability of more high-speed charging infrastructure which can help allay drivers' range anxiety.’