Lamborghini is keeping the V10 for next Huracan 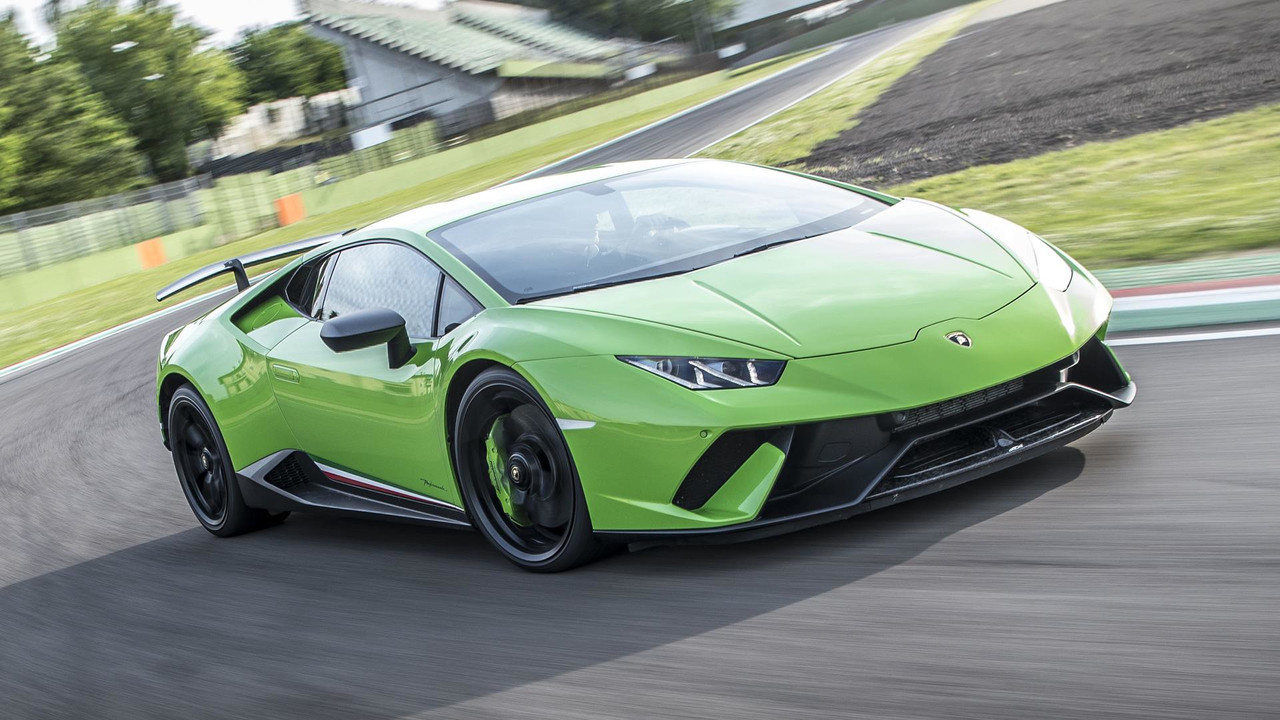 The V10 stays, but it'll be teamed up with an electric motor for emissions reasons.

Lamborghini has confirmed that the replacement for the Huracan will continue to be powered by a V10 engine. Rejoice!

This is good news for a couple of reasons: while most other supercar makers are downsizing and building asthmatic turbos, Lamborghini is sticking by its guns – the V12 will be sticking in its Aventador replacement too.

The other good reason for this is after the short life of the Lexus LFA, the death of the Dodge Viper, and the imminent demise of the Audi R8, Lamborghini is our only proper hope for a V10-powered production supercar, and that's incredibly sad.

Speaking to US magazine Car & Driver at the Geneva motor show last week, Lamborghini R&D boss Maurizio Reggiani said that keeping a V10 as opposed to a V8 will give the company an edge over competitors like McLaren's 720S and the Ferrari 488GTB.

'I think in the field where the Huracán is, the effect of having two cylinders more than all the other competitors will be a big difference,' he said.

Like the next V12 car to come from Lamborghini, the next V10 fighting bull will be hybridised. But before the purists start yelling, it's the best of both worlds – a hybrid drivetrain will allow the company to meet regulatory demands, without muting the distinctive howl of its cars.

'Afterward, I need some support [to meet regulatory demands], but the emotion is sound, and the reaction you have in a 10-cylinder engine you cannot have from any other kind,' Reggiani said.

If you're still against the idea of an electrified Lamborghini, you've got a bit more time to get yourself a Huracan. It's only been on sale for four years, and the car it replaced, the Gallardo, enjoyed a decade-long production run – so it'll be around for a while longer.