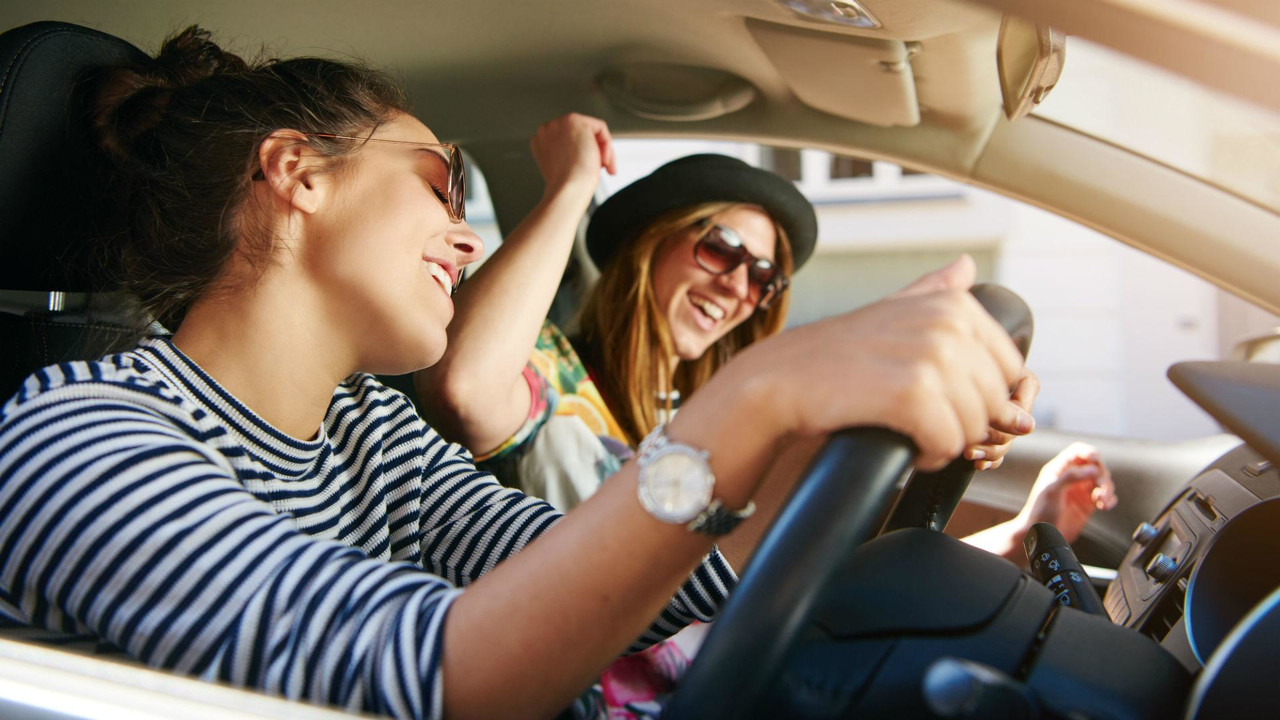 Aged 18-24? You're twice as likely to hitch a lift with drivers using handheld phones.

Young drivers are twice as likely to be a passenger in a car with a driver using a handheld mobile phone, according to new research.

A survey of more than 21,000 motorists found that more than half (53 percent) of drivers aged 18-24 had been a passenger with a driver who was using a handheld mobile phone during the past 12 months.

In contrast, just over a quarter (26 percent) of all drivers had been in the same situation.

Youngsters were also twice as likely to have been in a car with a driver under the influence of alcohol, with 11 percent saying they had been a passenger with a drunk driver over the past year – up from five percent of all drivers.

And those aren’t the only illegal situations young drivers are more likely to exposed to. The survey also found that 82 percent had been passengers with a speeding driver, compared to 71 percent of all drivers.

The young drivers themselves were guilty of misdemeanours, too, with more than a quarter (26 percent) admitting to not wearing a seatbelt as a passenger - an offence to which just 19 percent of all drivers confessed.

Edmund King, the AA’s president, said: ‘We have long campaigned for road safety to be included in the national curriculum.

‘Our research shows that young people are less likely to wear a seat belt as a passenger and also more likely to be driven by a dangerous driver. Given we also know that in a crash you are twice as likely to die if you're not wearing your seat belt this places them in a very dangerous position.