Aston Martin and Rolls-Royce are fighting over luxury 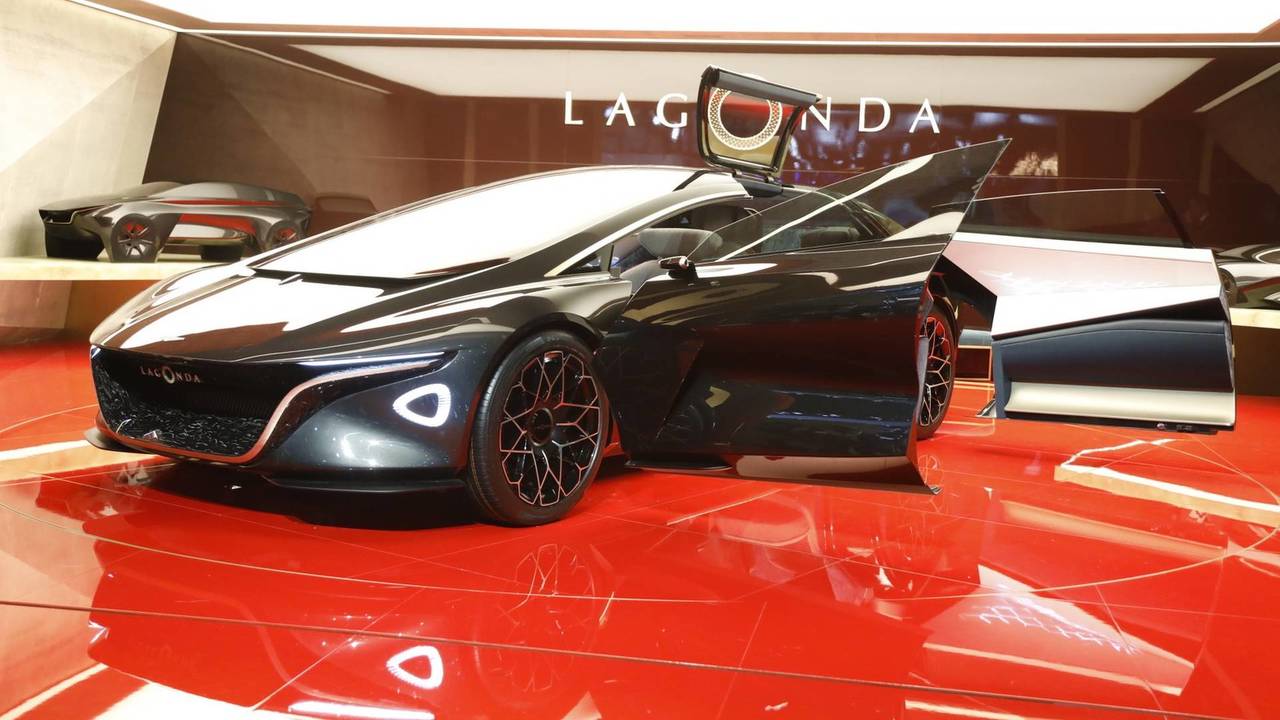 The car industry can be a tough place to do business, so a little trash talk and snipe every now and then is to be expected, especially when it comes to bragging rights on speed, acceleration or Nürburgring lap times.

You wouldn't expect it from the latest source of automotive shade-throwing, however – Rolls-Royce and Aston Martin are supposed to represent the genteelest of fancy motoring, and it would be very unseemly for them both to start mixing it up even if it is a war of words.

According to reports in wordy broadsheet the Financial Times, it all began at the recent Geneva motor show with Aston Martin revealing its Lagonda Vision Concept and saying that it wanted to revitalise the Lagonda brand as the 'world's first luxury brand exclusively driven by zero-emission powertrain technologies'.

So far so whatevs, but it seems the Gaydon-based outfit also said that Rolls-Royce was the Ancient Greece of the motoring world and that it readily planned on stealing a few sales from its competitor in the ultra-luxury end of the new car market.

In typically British passive-aggressive manner, Rolls-Royce took the opportunity to send out a press release reminding everyone of its 103EX concept from a couple of years ago. 'When we revealed 103EX to the world in 2016, Rolls-Royce set the agenda for the future of luxury mobility. Since then it has become clear that other car brands have acknowledged our vision, so much so that they have adopted most aspects, apart from the most visionary and radical,' said company boss Torsten Müller-Ötvös.

Rolls-Royce has apparently also let it be known to the media that Aston Martin has 'zero clue' about what its customers want. Your turn, Aston.