Spaghetti Junction to be immortalised in Lego 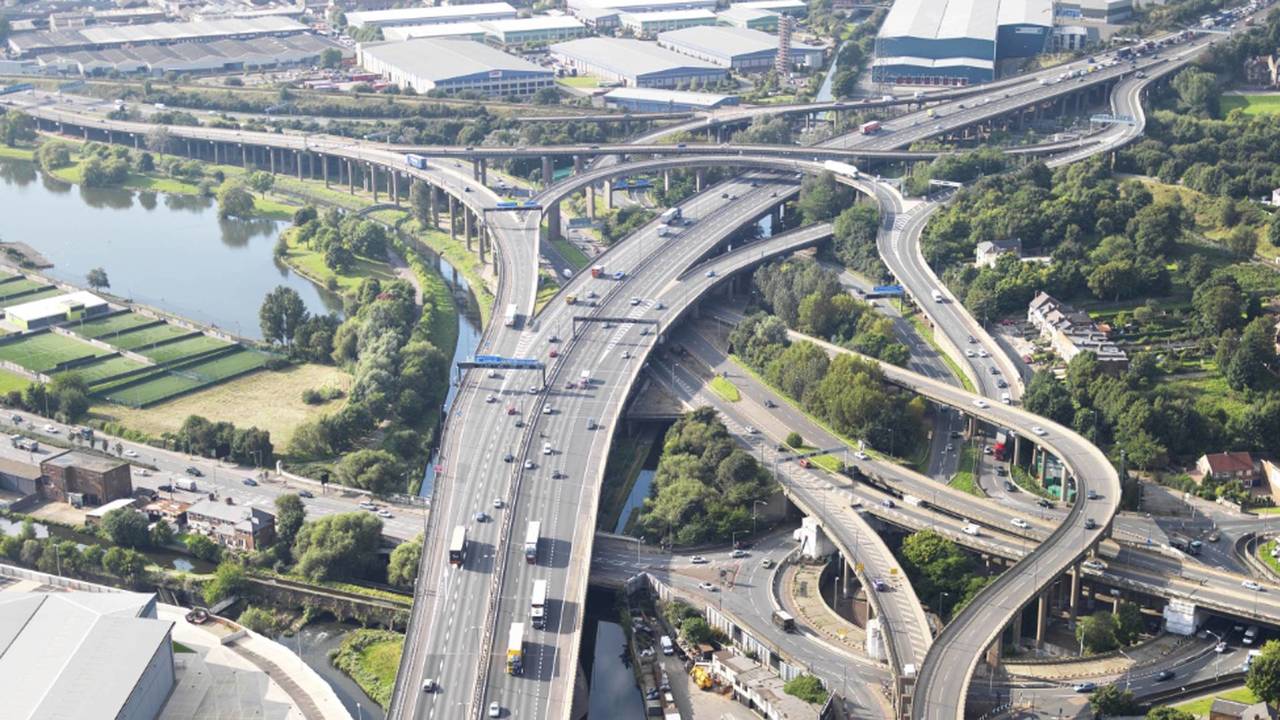 Britain’s most famous motorway junction is set to be immortalised in Lego, 50 years after construction began.

The Gravelly Hill Interchange, commonly known as Spaghetti Junction, will become a star attraction at the new Legoland Discovery Centre in Birmingham, along with the city’s other iconic landmarks.

Situated at the confluence of the M6 and the A38(M), in the north-east of the city, the full-size, concrete junction gets its nickname from its complex road layout. Its numerous carriageways and slip roads currently see more than 220,000 vehicles pass through every day, and its tallest supporting columns stand more than 24 metres tall.

The smaller, plastic version will be constructed by a team of 45 Lego model builders, who will spend more than 6,800 hours painstakingly designing and building models for the ‘Miniland’ display at the Birmingham Arena in the city centre. Construction of the real Spaghetti Junction began in 1968 and took four years to complete.

When the Lego-based development opens in the summer, Spaghetti Junction will sit alongside local buildings such as the city’s BT Tower, Cube and New Street Station. The whole Miniland will use more than 1.5 million Lego bricks.

The display will be part of a new Legoland Discovery Centre that's being built in Birmingham – an indoor area filled with Lego-themed activities and rides.

The M6 junction is free to ride and maintained by Highways England. The government-run company’s regional director, Catherine Brookes, said: ‘Spaghetti Junction is one of those structures that is known around the world and we’re thrilled to see the road included as part of the new attraction.

‘It is 50 years since work started to build Spaghetti Junction and it’s timely that it should be recognised for its local and national significance in supporting the motorway network.'