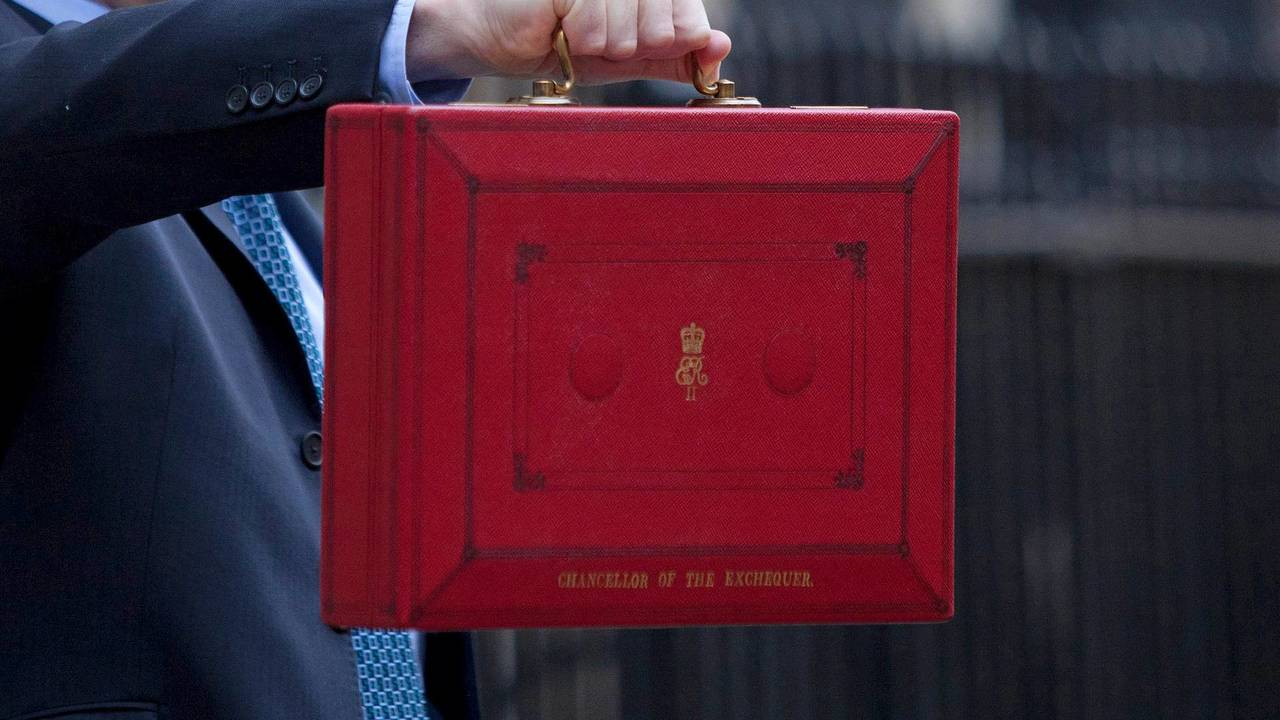 Nine in 10 are either unaware or unsure of new legislation that comes in next month.

Nine out of 10 UK motorists do not understand the new road tax rules for diesel vehicles that come into force next month.

In the wake of growing concern about the fuel’s effect on air quality, ministers decided last year to increase the Vehicle Excise Duty (VED, commonly known as road tax) on new vehicles registered on or after April 1, 2018.

From that date, any new diesel vehicle that fails to meet the latest emissions regulation will see its first-year VED rate double. After that, however, it will be subject to the same £140-a-year rate as any other petrol or diesel car costing less than £40,000.

All vehicles costing more than £40,000 will be subject to a £310-a-year supplement for the first five years, regardless of engine type or emissions.

According to a recent survey, though, 87 percent of British motorists do not know this change in legislation, with some being completely unaware of the change and some failing to realise that it only applies to brand new vehicles.

The study of 2,000 motorists found that 46 percent said the ‘messaging’ around diesel was ‘unclear’, while 60 percent claimed they would not consider buying a diesel vehicle again.

One-third (33 percent) said they were put off diesels by the new taxes being imposed.

Amanda Stretton, motoring editor at Confused.com, which commissioned the survey, said: ‘Drivers are clearly confused about the messaging around diesel vehicles. It's no wonder motorists are not up to speed with the latest laws.

‘As we head towards 2040, when the sale of new diesel and petrol vehicles will be banned, we expect drivers will see numerous incentives and penalties being introduced. Whether such measures will encourage take up of more environmentally friendly car types remains to be seen.’