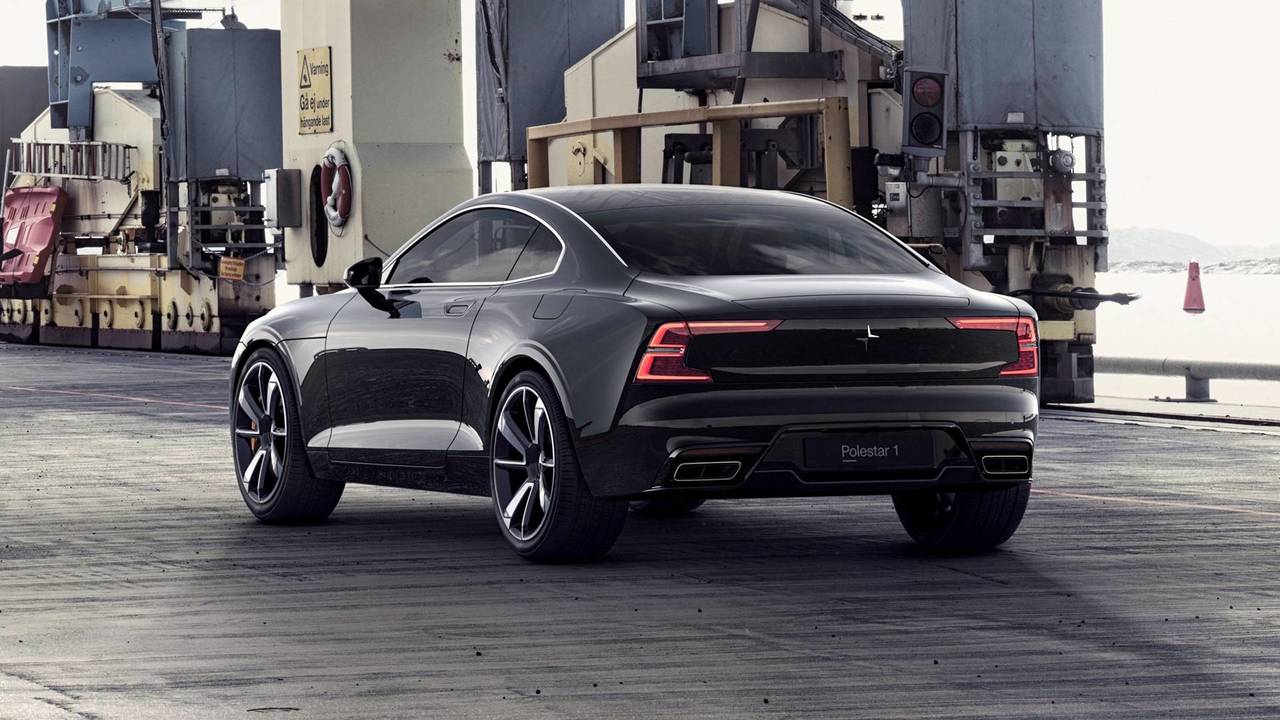 It is coming to the UK, but you'll have to get in line.

Following its first public showing at the Geneva motor show last week, Polestar has now opened the order books for its first production car in no fewer than 18 countries.

As well as starting the pre-ordering process, Polestar has unveiled a new car configuration tool that allows prospective customers to visualise their Polestar 1 before going ahead and placing their order.

If you're thinking of putting your name down for a Polestar 1, you might want to prepare yourself for a long wait. We previously reported that interest in the Volvo spin-off's first car was high enough to sell it out 10 times over. Well, that's got worse... or better, depending on if you're a prospective customer, or Polestar itself.

The Swedish brand is only planning to build 500 units a year in its purpose-built facility in Chengdu, China, but it has had thousands of potential buyers get in touch to say that they would be interesting in getting their hands on the new electric coupe.

'With over 7,000 people interested in owning a Polestar 1 since its reveal, we are extremely encouraged by the passion shown for our product. We will now take the next steps towards delivering this beautiful car to our first customers,' said Polestar CEO Thomas Ingenlath.

Oddly, the car is available to pre-order in the UK, despite earlier indications that it wouldn't be making its way to these shores and confirmation that it would only be available in left-hand drive. Other countries where pre-orders have started are China, the United States, Sweden, Germany, Norway, the Netherlands, Denmark, Finland, Spain, France, Portugal, Poland, Italy, Austria, Switzerland, Belgium and Canada.

To secure a place in the queue for the car, you need to put down a deposit of around £2,215, which is fully refundable.