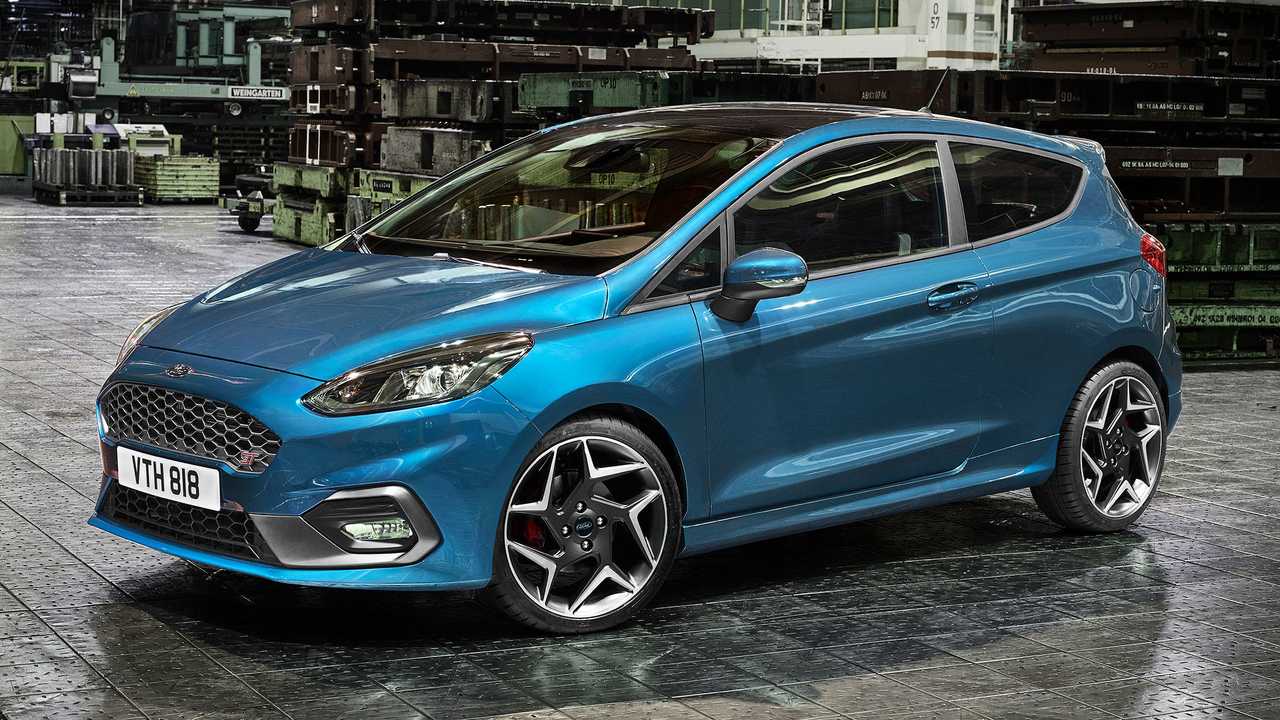 Ford has released more details of its sporty upcoming Fiesta ST, which will go on sale later this year. The eagerly awaited new car will come loaded with tech aimed at making it one of the most engaging hot hatches to drive.

Headlining the new model will be an optional Quaife mechanical limited-slip differential which will improve cornering grip in the front-wheel-drive car. But that's not all, because the new Fiesta ST will also come with what Ford says is a world first – patented force vectoring springs, which the company says will deliver sharper turn-in and responsiveness for an 'engaging, fun-to-drive experience'. Not only will it keep the front pointing the right way, but the fancy springs will also keep the rear in check too.

The new ST will also come with a launch control function. In hot hatches, that kind of this is usually reserved for the top-end, four-wheel-drive models such as this car's bigger brother, the Focus RS.

'Hot-hatch drivers are expecting big things from this small car,' said Leo Roeks, performance director for Ford Europe. 'We’ve applied what we’ve learned from recent Ford Performance models including the Focus RS and Ford GT to develop an all-new Fiesta ST that sets a new standard for driving fun in its segment, with a throaty three-cylinder soundtrack that will speak to petrol-heads whatever their language.'

Other features include an all-new three-cylinder, 1.5-litre EcoBoost engine which puts out just short of 200bhp. The engine note will also be amplified by a new exhaust which will feature active valve technology. For the first time ever on a Fiesta ST there will be selectable driving modes which will alter the engine, steering and stability controls between normal, sport and track modes. There will also be cylinder deactivation – an industry first for the three-cylinder engine.

The new ST will be available with Sync 3 connectivity, a Bang & Olufsen Play high-end audio system and sophisticated driver assistance technologies such as lane keep assist and traffic sign recognition too.