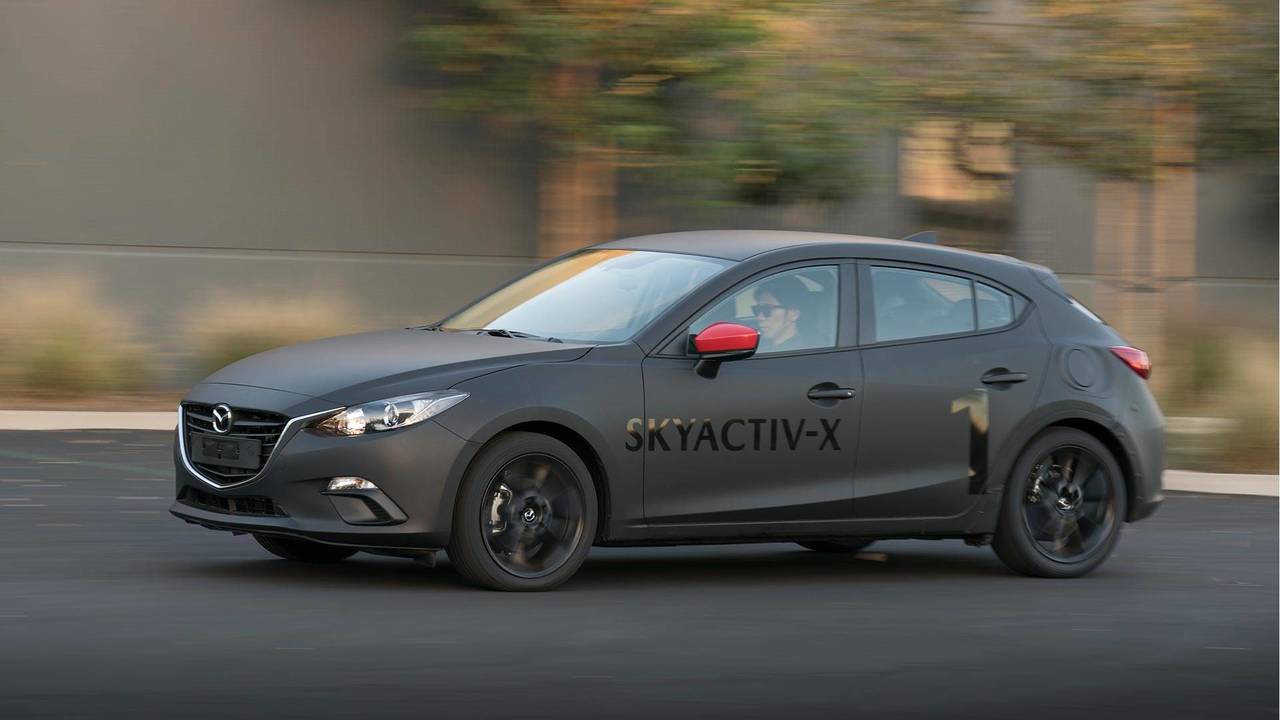 Prepare for a shock – the petrol-powered Mazda Skyactiv-X engine is greener than electricity.

We're told almost daily that electric cars are the future. Well, now Mazda has come out with a claim that plants a giant question mark over the imminent electrified future.

The Japanese manufacturer says its new Skyactiv-X engine produces just as much CO2 as an electric car. It's a bold claim, but not as far-fetched as it may seem. Mazda's claim is based on a 'well-to-wheel' emissions evaluation, which looks at fuel extraction, manufacturing and shipping as well as exhaust emissions, meaning that with all things considered, a zero-emissions car is just as damaging as one powered by its new petrol engine.

The environmental impact of electric vehicles is often forgotten. While electric mobility is completely green at the point of use, it's getting that energy that causes the problem – two-thirds of global electricity production currently still relies on the use of fossil fuels – unlike more traditional means of propulsion where the final link in the chain (the combustion engine in the car) has the more noticeable environmental impact.

Despite making a greener petrol engine to highlight the real-world impact of electric cars, Mazda insists it is not backing away from the technology long-term. The Japanese carmaker says it is 'committed to reducing its corporate average well-to-wheel CO2 emissions. Mazda's plan is to reduce emissions to 50 percent of 2010 levels by 2030, and to 90 percent by 2050. In the meantime, the company will introduce an EV and mild-hybrid technology to its models by 2019, models with built-in batteries in 2020, and the brand's first plug-in hybrid in 2025.