Porsche creates room for family youngsters on VW oversight board 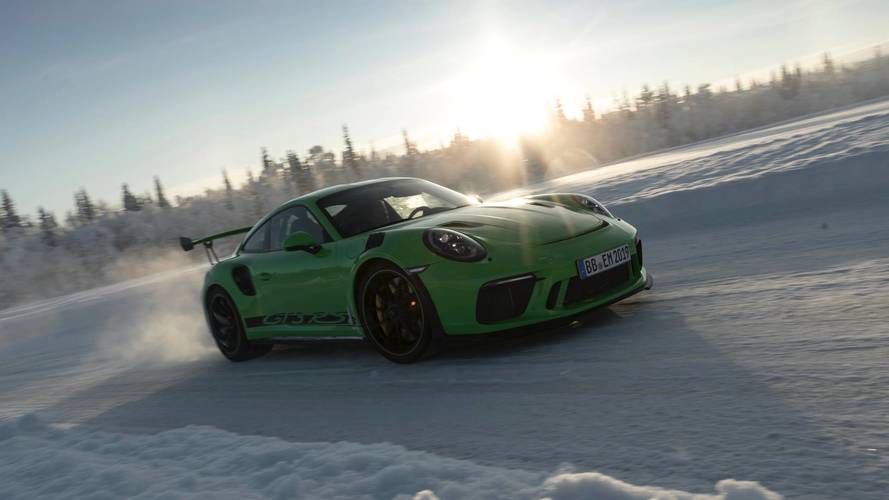 A reshuffle will see the company's advisory board almost double.

Porsche is undergoing a changing of the guard as the next generation of the Porsche and Piëch families take up places on the supervisory board of Porsche Automobil Holding, the oversight committee growing from six to 10 members.

Porsche Automobil Holding SE controls a 52.2 percent voting stake in Volkswagen, and will allow the younger members of the family to have a bigger say in how the company is run.

In the change, Hans-Peter Porsche – a grandson of Beetle designer Ferdinand Porsche – will resign from the supervisory board, handing control to Josef Michael Ahorner (57), Stefan Piech (47) and young whippersnapper Peter Daniell Porsche (44).

The newbies are no strangers to corporate life – Josef Michael Ahorner is founder and chairman of the supervisory board of the marketing firm Emarsys AG, Stefan Piech is director of media company Your Family Entertainment AG and Peter Daniell Porsche is the owner of the holding company PDP Holding GmbH, Salzburg.

The addition of younger family members to the board could lead to change within the company according to automotive industry analyst Philippe Houchois. 'These changes are important as they clearly maintain a balance of influence among families and they are essential to Porsche SE establishing new leadership and, eventually we think, becoming an agent of change,' he said.

In the recent past the Porsche and Piëch families battled over control of the wider Volkswagen company, with Porsche Automobil Holding SE chairman Wolfgang Porsche working hard to keep relationships cordial.

Wait what, how does all this work?

Porsche SE owns Volkswagen. But it's not the Porsche car company, that one is actually called Dr. Ing. h.c. F. Porsche AG, and it's owned by Volkswagen. It's all terribly confusing.

Porsche tried to take over Volkswagen back in 2007, challenging a German law in the EU courts that said no single shareholder of VW could exercise more than 20 percent of the company's voting rights, no matter how much of the company they owned.

In the process of building up its share of the firm, Porsche racked up debts that made it unstable and required an emergency investment from Middle Eastern investors, resulting in Volkswagen taking over Porsche's car building arm and the Porsche holding company taking a supervisory role over the whole setup.

Porsche family member Ferdinand Piëch was in charge at Volkswagen during the early 2000s, and was involved in the power struggle with other members of the family, ultimately winning out before being forced to resign in 2015 over further attempts to influence the day-to-day running of the company from his position as chairman. A true German saga.