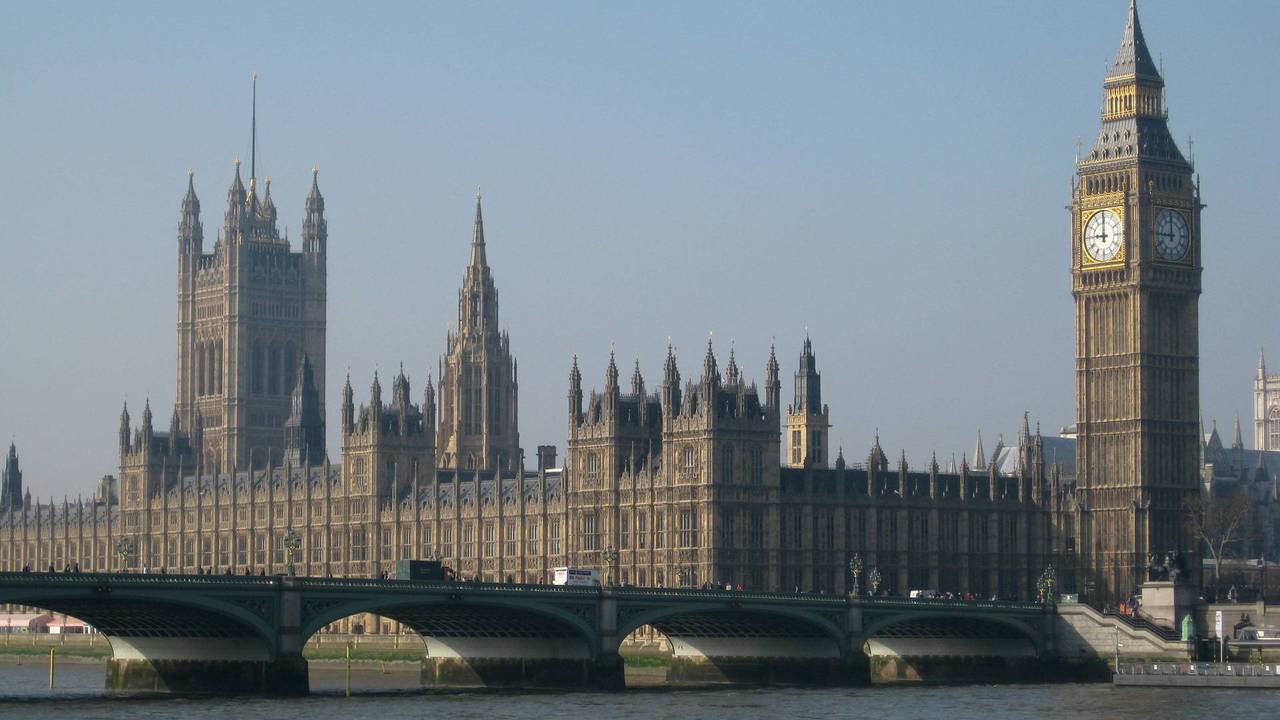 UK-based carmakers will have to decide on their future very soon.

Carmakers have fired yet another warning to prime minister Theresa May as the reality of Brexit begins to sink in.

Manufacturers have warned that a poor trade deal could cause them problems when manufacturing in the UK as they look to how they will continue to import millions of components and export cars.

Delays at ports have already been experienced, with problems likely to get more severe when the UK leaves the EU next year unless a strong trade deal is negotiated.

Carmakers have already begun to compute the impact of new border restrictions on the import of goods needed to construct their cars: 'It will cost us two-digit million number of pounds which is absolutely wasted if the one or the other condition is going to happen but at the end of the day we cannot risk the company,' Jaguar Land Rover CEO Ralf Speth told Reuters at the Geneva motor show.

'We are talking about minutes at the borders and if we are out by minutes, we have huge disadvantages in terms of inventory, logistics and therefore we have to do all this kind of contingency planning now.'

Speth also warned that if the UK were to move away from the EU standards for cars, that too would be an issue, calling it a 'fallback to the Middle Ages.'

The UK and the EU are set to negotiate a deal later this month that will largely keep things as they are until 2020, but a number of companies are already concerned about the long-term impact on the industry that employs over 800,000 people and generates turnover of £77.5 billion.

Foreign carmakers that have production facilities in the UK such as Honda and Peugeot are considering setting up large parts warehouses to guaranteee they can continue production should there ever be a customs hold-up, while other overseas manufacturers are also planning to meet with the government amid ongoing trade negotiations.

However, despite Brexit not actually happening until next year, manufacturers will have to make a decision sooner regarding their future in the UK.

'We are monitoring the situation as the negotiations unfold and look forward to receiving additional clarity at the March council,' said Honda’s European government affairs manager Patrick Keating.

'We don’t know if each truck gets held up. We can build up bigger stocks so that we are more flexible in production. It is a nightmare right now,' added BMW board member Peter Schwarzenbauer – BMW produces cars in the UK under the Mini banner.

So far, the EU has proposed a free trade deal with the UK that will cover trade in all goods sectors 'which should be subject to zero tariffs and no quantitative restrictions.'