Nissan's trying to buy out French government's slice of Renault 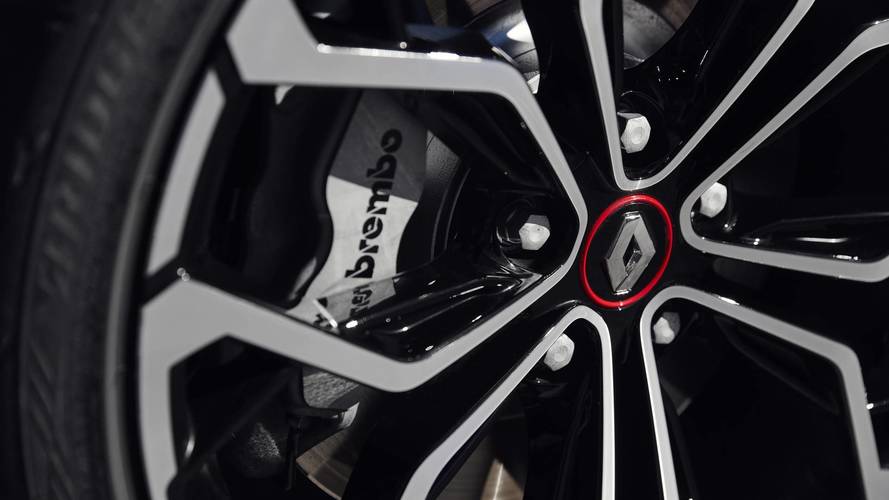 The companies work as an alliance but are looking for a full-on merger.

Renault and Nissan are exploring the possibility of a merger which would see the Japanese brand increasing its current 15 percent stake in the company.

The two brands have been in an alliance since 1999, with Renault also owning a 43.4 percent stake in Nissan. The proposal would see the pair grow yet closer, with Nissan looking to buy out the majority of the French government's controlling share in Renault.

However, the French government has denied it is looking to offload its remaining shares in Renault to the carmaker's alliance partner. Last year it sold around £1 billion in shares in the company that were purchased at the height of the recent economic troubles, but remains its biggest shareholder with just over a 15 percent chunk of the business.

Share prices jumped last week, ending Wednesday 5.6 percent higher amid speculation of Renault and Nissan strengthening their relationship, only for them to slump again on Thursday by 1.4 percent when the French government poured cold water on the plans.

The move would be a coup for recently reappointed Renault boss Carlos Ghosn, who is keen to have Nissan increase its stake in Renault, with the merged pair setting up a base in the Netherlands – an other idea the French government is apparently against.

'We totally deny that the French state is prepared to sell its shares to Nissan,' an unnamed French finance ministry official told Reuters. 'For the government, a Dutch foundation is not an option.'

A Renault-Nissan spokesman has also played down the possibility of such a deal going through. 'Any discussion about a share transaction involving Renault, Nissan or the French state is pure speculation,' said Renault-Nissan's head of communications, Jonathan Adashek. 'The alliance has no plans to change the cross-shareholding ratio of its member companies.'

With regard to any potential deal that may or may not be happening, Renault is being advised by BNP Paribas and Nissan by Nomura.