BMW will let you return your diesel for free 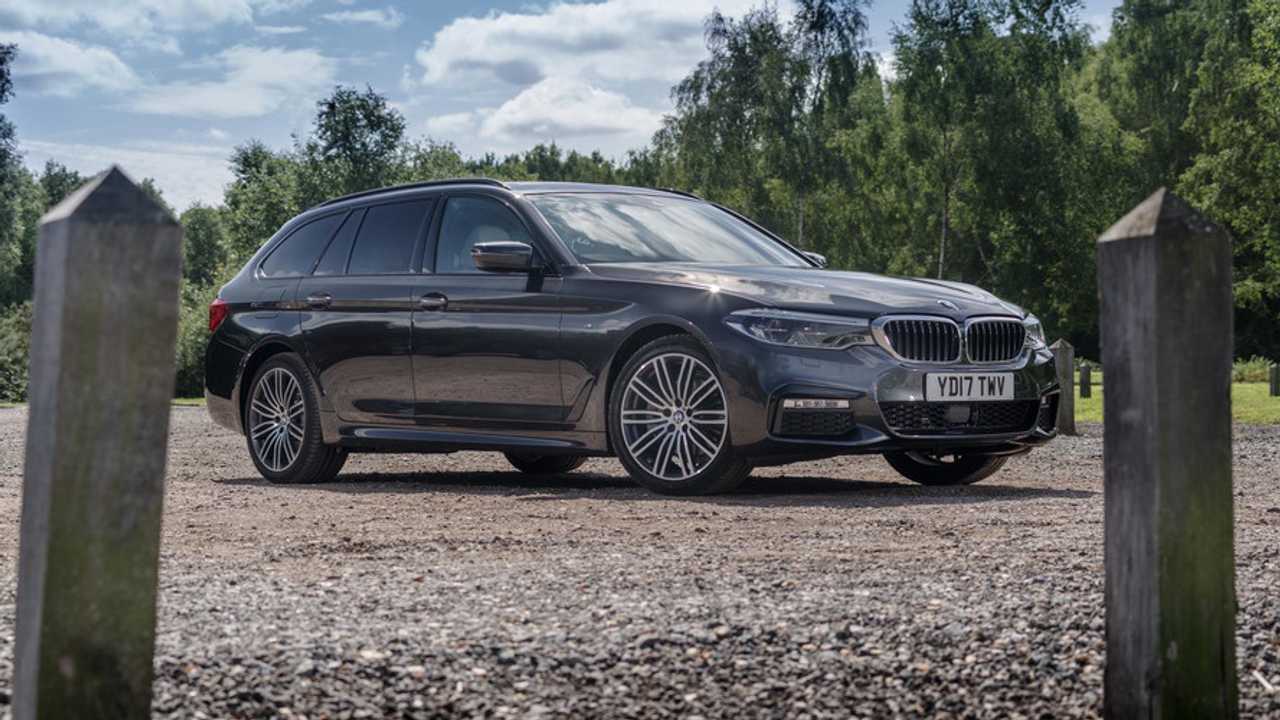 If you live within 62 miles of a city which has banned them. In Germany.

BMW has made a move to help calm the fears surrounding diesel cars by offering its customers a rather helpful solution.

With more and more drivers choosing to shun diesel engines, BMW has made a last-ditch attempt to get more people into the cars by allowing anyone who leases a diesel car off the company to return it. The 'diesel return promise' starts in Germany this week, and allows anyone who leases a new BMW with a diesel engine to return the car to the Munich-based carmaker if a driving restriction on diesels is introduced in a city within 62 miles of their home.

Recently a German court ruled that cities have the right to ban diesels from roads to curb pollution. However, BMW expects a 'meaningful implementation' of the ruling, meaning that modern diesels won't be subject to any restrictions. That being said, uncertainty surrounds that part of the ruling, leading to BMW's decision to start the return promise, a move which BMW hopes will 'strengthen the trust of its customers with the possibility of flexible vehicle switching.'

'Our diesel vehicles are fit for the future,' said BMW’s head of sales and marketing in Germany, Peter van Binsbergen. 'The diesel engine is one of the most efficient drive systems currently installed in vehicles, and also very clean thanks to the multi-stage exhaust gas purification process.'

BMW has also announced it will offer an 'environmental bonus' to owners of older diesel-powered vehicles which will be affected by new restrictions. Owners of Euro 4 vehicles or older can receive up to £1,770 towards the purchase of an purchase an i3, a plug-in hybrid or a new Euro 6 vehicle with CO2 emissions of 130g/km or less.