Brabham will call its new car BT62, launches 2 May 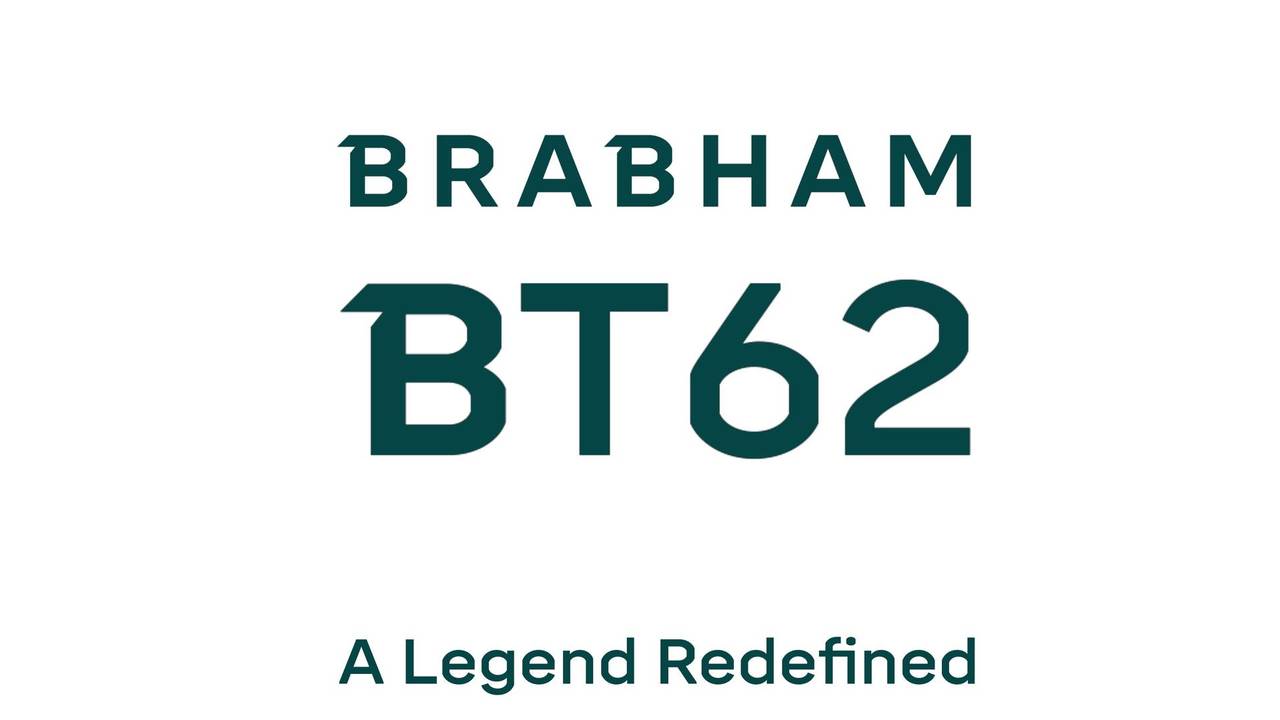 It will be the first Brabham car in 26 years.

Brabham has revealed that its new car will be called the BT62, in yet another teaser ahead of the brand’s big reveal at the beginning of May.

The company says that the name of the new car follows a tradition of the F1 team that goes back to 1961 – when Jack Brabham and Ron Tauranac first began designing and manufacturing cars together – of using the two founders’ initials along with a chassis numbering code that is specific to each car.

The latest carmaker on the block cites some of the racing team’s greats, from the BT7, which was the first Brabham to win a Formula 1 race, to the BT19 car, which made motorsport history as the first F1 car that won a world championship bearing its driver’s name. The BT46B ‘fan car’ was a legendary racer that upset the status quo, using Gordon Murray's ingenious design talents, and the BT52 was the first turbocharged car to win an F1 world title.

Managing director David Brabham – the 52-year-old youngest son of three-time F1 champion Sir Jack Brabham, said: ‘I am thrilled to announce Brabham BT62 as the name of Brabham Automotive’s first project. With more than 700 racing cars produced since its inception in the 1960s, the Brabham marque boasts a remarkable heritage, so to see the first Brabham in 26 years wear the iconic BT designation will be a huge moment in our history.’

Brabham insists that its car is more than a vanity exercise – the manufacturer says that its new BT62 has already been through an extensive engineering programme and is close to the end of an intensive testing process shortly before its global reveal, which takes place on Wednesday 2 May.

The Brabham family tried a crowdfunding project back in 2014 to get the iconic name back on the racetrack, which was ultimately unsuccessful. Little is known about the current road car project, but all will hopefully be revealed on 2 May.