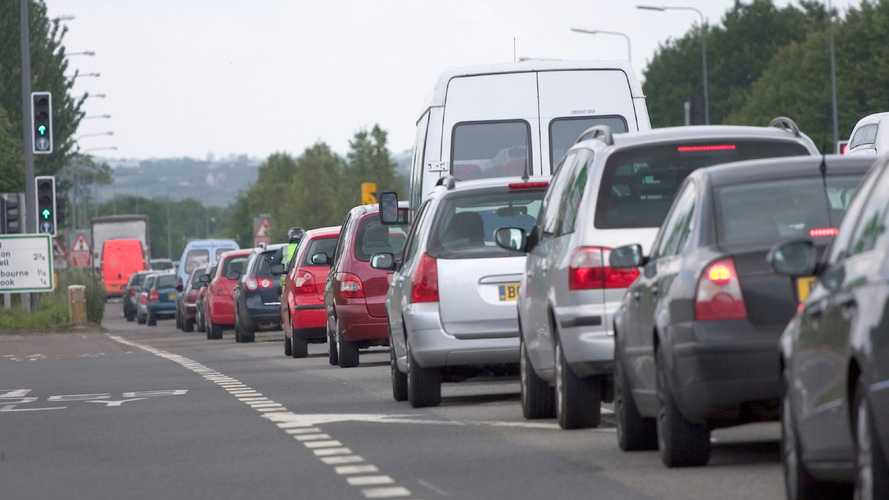 The diesel sales slump is forcing some manufacturers to rethink what they're selling – European Union regulations are coming in 2020/21 that will see carmakers penalised for going over an average of 95g/km CO2 emissions among new cars sold.

The companies have long been planning to use diesel sales to lower their CO2 averages, but with sales of diesel-engined cars plummeting across Europe, those plans are having to be altered. A Ford source told Reuters that the company was drawing up plans to 'restrict the sale of some vehicles that push us over the limit'.

Volkswagen CEO Matthias Müller told the news agency at the Geneva motor show that he was concerned, but also optimistic that the fuel would bounce back as an option for European buyers. 'I am worried', he said. 'But it’s our job to solve these problems, I’m firmly convinced that diesel will experience a revival.'

Diesels produce more toxic nitrogen oxide (NOx) and fine particulates than petrol engines, but they are more efficient, producing a significant amount less CO2 than petrol engines. With the emphasis on the latter gas, diesel has been the go-to fuel for most carmakers over recent years.

The most likely solution to combat high fleet averages of CO2 emissions is thought to be manufacturers limiting the sales of larger models by raising prices – which will help them keep in line with the EU's 95g/km target.

Diesel sales fell by 8 percent in Europe last year, with their market share slipping to 44 percent from a high of 55 percent in 2011. Recently a court in Germany ruled that cities in the country were free to ban older diesel cars – with Paris and London among a host of other cities planning similar changes.