Porsche will not 'lower itself to gimmicks' for electric cars 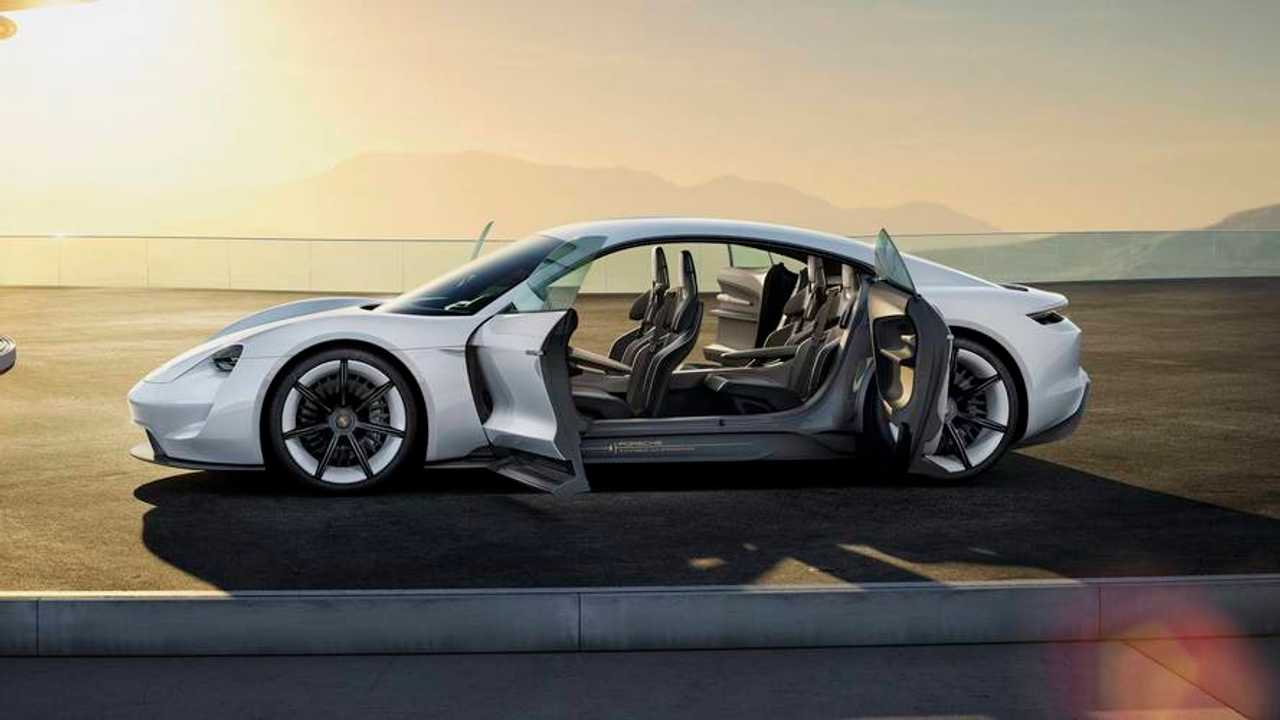 Porsche will not ‘lower itself to gimmicks’ with its new Mission E electric sports car, the company’s head of battery electric vehicles has said.

When quizzed about the noise Porsche’s electric vehicles will make, Stefan Weckbach admitted the importance of a vehicle’s noise, saying: ‘It’s true that our sports exhaust systems have been a huge sales hit in the current market for combustion engines and that they’ll be missing in the Porsche e-vehicle.

‘Porsche is unlikely to lower itself to gimmicks or use sound effects to mimic a bubbling eight-cylinder, but we will give due consideration to sound as an emotional factor in the Mission E, using the design approach typical of Porsche and incorporating a clear reference to the technology.’

Speaking ahead of the Geneva motor show, which opened its doors earlier this week, Weckbach also appeared to have a dig at Tesla, claiming that the Mission E will offer ‘reproducible performance’ that ‘one of the US-based manufacturers’ cannot compete with.

When asked about the unnamed manufacturer’s sub-three-second 0-62mph time, Weckbach said customers could achieve such speeds, but ‘only twice’.

‘The third attempt will fail,’ he said. ‘The system is throttled. Porsche drivers won’t need to worry about anything like that happening. The Mission E will offer reproducible performance and a top speed which can be maintained for long periods.’

The Porsche Mission E will be a four-door coupe with a power output rumoured to be around the 600bhp mark, although it is unclear whether the car will match the Tesla Model S’ 2.5-second 0-62mph time. The original concept boasted a 3.5-second benchmark sprint, but this may be improved for the production car, which is expected to arrive in late 2019.