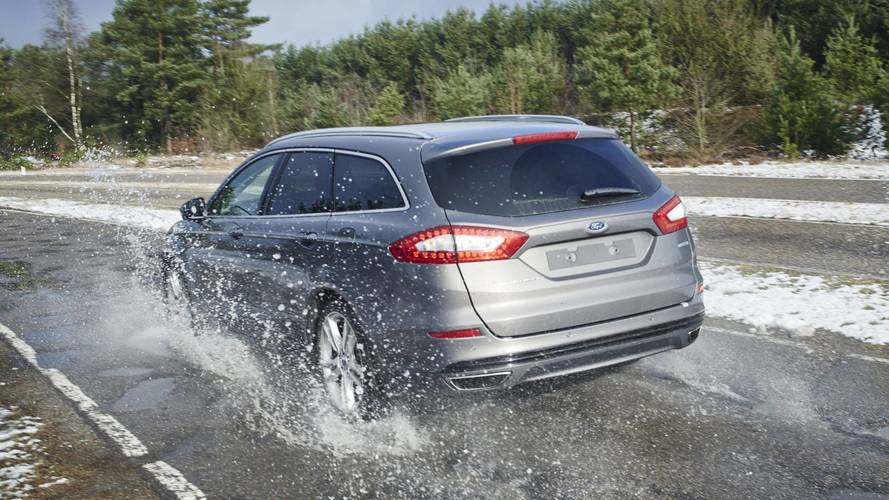 Organisation fears that the weather will have further damaged Britain's roads.

Last week’s cold snap could further worsen the state of Britain’s torn asphalt and trigger a ‘pothole plague’, according to the RAC.

The organisation fears that water will have made its way into cracks in the road surface, where it will have frozen, expanded and widened the gaps.

RAC spokesman Simon Williams said: ‘Unfortunately, Siberian weather was the last thing our roads needed as the freezing conditions wreak havoc with any road surface that is in bad repair. Although spring is the season that is supposed to signal the start of better, warmer weather, this year we think it’s likely to be the start of even worse road surfaces for motorists to drive on.’

Figures released at the beginning of the year showed that potholes had caused 11 percent more breakdowns in the final quarter of 2017 than during the same period in 2016, suggesting that drivers are already suffering from the poor condition of UK roads.

‘Potholes are without doubt a menace for drivers, and indeed for all road users,’ said Williams. ‘They create a totally unnecessary road safety danger as well as costing motorists thousands of pounds in expensive repairs to their vehicles. Our own estimates put the cost to drivers at around £100m a year.’

Williams called on the government to address the state of Britain’s roads, and suggested ring-fencing some of the revenue from fuel duty to fund the pothole fixes.

‘Drivers already contribute in excess of £40 billion in motoring taxation a year and many feel they should not have to endure substandard roads as a result,’ he said. ‘The Asphalt Industry Alliance estimates the one-off cost of fixing the UK’s roads to be £12 billion. We need the government to develop a long-term funding strategy to find this sum over a period of five to 10 years. For example, ring-fencing 5p a litre from fuel duty revenue over five years would address the backlog by raising almost £12 billion.’