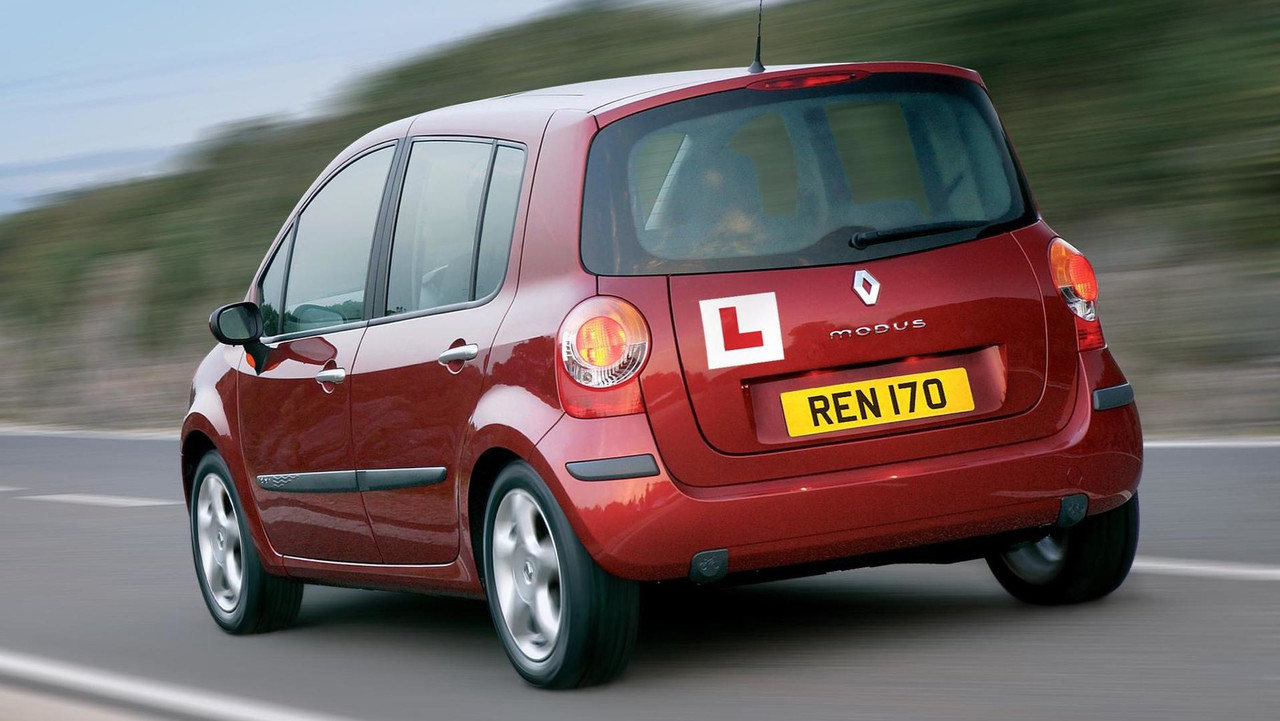 Highways England hopes the scheme will equip youngsters for life on Britain's roads.

New laws allowing learner drivers to take lessons on motorways will herald a ‘smarter generation’ of drivers, according to Highways England.

The new rules, which come into force in June, say learners will be allowed to drive on motorways provided they are in the company of an approved driving instructor and using a dual-controlled car with L-plates.

Until then, new drivers’ first experiences of motorways will be after they have passed their practical tests and will often be without the help of an instructor.

The government hopes the move will allow instructors to teach learners the requisite skills necessary for Britain’s increasingly congested and complex motorway network.

Richard Leonard, head of road safety at Highways England, said: ‘Safety is our number one priority and we welcome the change, which will help equip learner drivers to drive safely on motorways when they have passed their tests.

‘We look forward to supporting the motorway drivers of tomorrow as they develop these new driving skills and get invaluable practical knowledge and experience of using motorways.’

Driver and Vehicle Standards Agency (DVSA) chief executive Gareth Llewellyn said: ‘By allowing learners to have lessons on motorways, we are modernising driver training and making sure learners get the skills and experience they need to drive on fast, busy roads.’

However, the proposal has not had universal support, with road safety charity Brake saying young drivers are too inexperienced to be allowed on motorways.

Speaking when the legislation was announced in August 2017, Jason Wakeford, Brake’s director of campaigns, said: ‘Rather than allowing learner drivers on the motorway, there should instead be a requirement for all newly-qualified drivers to receive mandatory lessons, including on the motorway, once they've passed their test.

‘There needs to be much wider reform to the learning to drive system, including a minimum learning period and restrictions for newly-qualified drivers, such as a late-night curfew.’