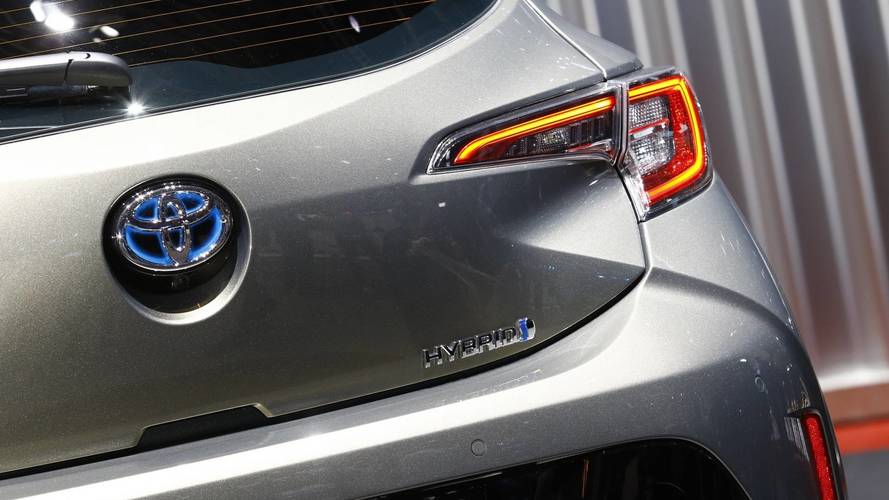 The Japanese car maker is phasing out diesel from its passenger range.

Toyota has announced it's getting rid of diesel engines from its passenger cars by the end of the year, instead choosing to focus on petrol-electric hybrid models as the demand for diesel-engined cars continues to tank.

The decision was disclosed as Toyota revealed its engine lineup for its upcoming second-generation Auris, which the company has committed to continue building in the UK.

As a consequence, Toyota has decided that there's no more room for diesels in its range as the fuel option becomes an increasingly niche proportion of new car sales.

'Toyota has been pioneering hybrid electric vehicle technology for more than 20 years. For several years, hybrids have been the dominant powertrain where they have been offered,' said Johan van Zyl, CEO of Toyota Motor Europe. 'As part of our electrified vehicle strategy, we are expanding our hybrid offering with a second, more powerful 2-litre engine.

'Starting with the new-generation Auris, this expanded line-up is a natural reaction to our customers’ demands,' he added. 'Toyota’s hybrid mix in passenger cars reached equality with the diesel mix in 2015. Since then, hybrid sales have substantially exceeded those of our diesels. In commercial vehicles, where personal and business needs remain, we will continue to offer the latest-technology diesels.'

Despite the move, Toyota has confirmed that it will will offer diesel engines in commercial vehicles – including the Hilux, Proace and Land Cruiser.