Cold conditions cause unexpected costs for some diesel drivers 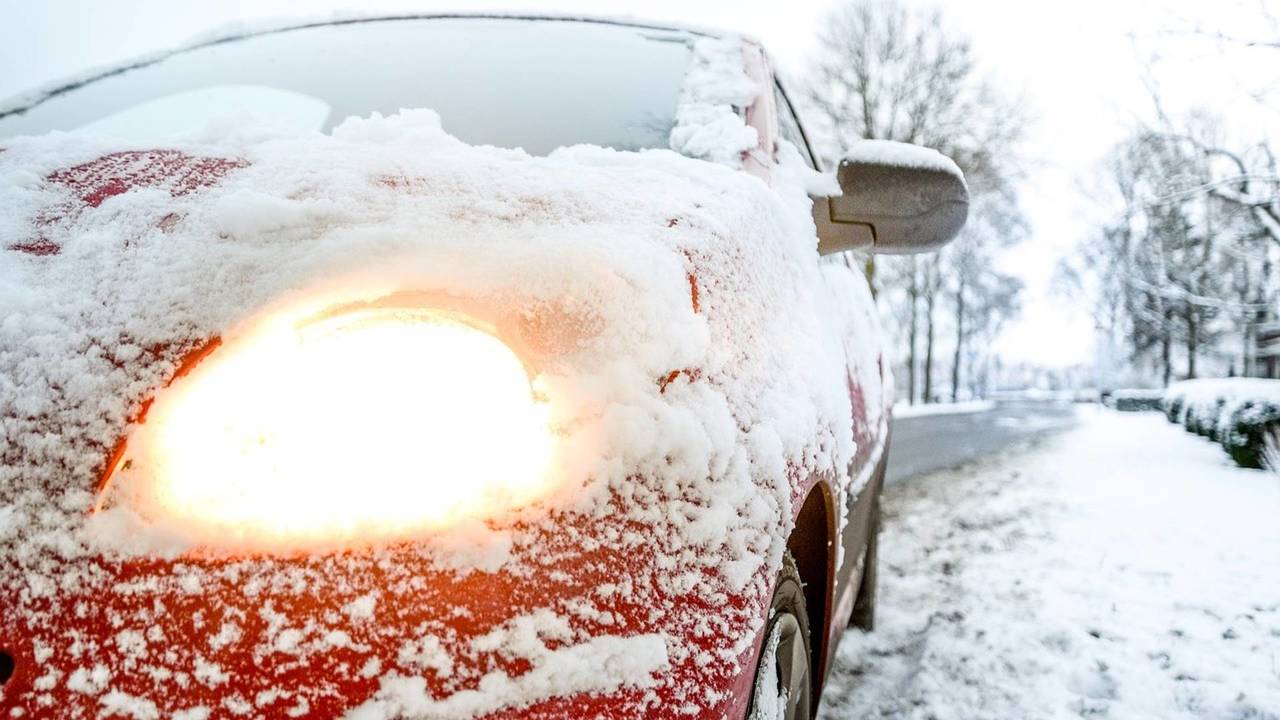 The phenomenon of diesel 'waxing' caused around 500 cars to break down.

Waxing, which is also known as 'gelling', occurs when diesel becomes cold and partially solidifies into a gel-like substance. This can then cause problems with fuel injectors and filters, as well as thickening the engine oil.

If the fuel filter becomes clogged, the engine can be starved of fuel, potentially preventing it from starting and causing the amber engine warning light to illuminate.

According to the RAC, Friday 3 March saw a 44 percent increase in breakdowns, with the organisation attending 9,600 callouts. Of those, five percent were for diesel vehicles with clogged fuel filters.

The organisation says a replacement fuel filter can cost drivers as much as £200, depending on the vehicle.

RAC fuel spokesman Simon Williams said the problem was ‘frustrating’ and that there was nothing diesel drivers could do to prevent the issue.

‘This should not occur as all diesel produced for UK winter use is formulated with additives to prevent waxing. In addition, modern diesel vehicles are fitted with heating elements on the fuel delivery lines to prevent waxing occurring.

‘Frustratingly for motorists, however, there is still no solution to this problem. The most likely explanation appears to be that there are a combination of factors at play involving the diesel itself, its bio content, and the way vehicles move the fuel around their systems.

‘Unfortunately there is nothing diesel car drivers can do to prevent the problem from occurring other than getting their vehicles’ fuel filter changed in line manufacturer guidelines and keeping their car in a garage if they can. Even then, this may not stop a problem happening out on the road.’

The news comes amid a trying time for diesel, with sales of new diesel cars falling by almost a quarter in February.