How do you make one of the most extreme supercars even more extreme? Make it faster of course! While the Chiron is famed for its biblical top speed, the new Chiron Sport focuses on lap times.

No changes have been made to the 8-litre W12 engine, of which already produces 1,479bhp. The car will still do 0-62mph in under 2.5 seconds and an electronically limited top speed of 261mph. Instead engineers set to work on the chassis, removing weight while retaining the luxurious feel of this multimillion pound car. Extensive use of carbonfibre, even creating the world’s first carbon windscreen wiper in the process, resulted in a saving of 18kg.

The Chiron Sport isn’t just about cutting the weight though, Bugatti say it is a more focused driving machine than the standard car. A new ‘Handling Mode’ stiffens the dampers for increased body control and the steering becomes more precise. This Chiron also benefits from a new torque vectoring rear axle that enables the car to corner even faster. Bugatti reckons that its latest creation is five seconds a lap faster around the famed Nardo test track than the standard model. 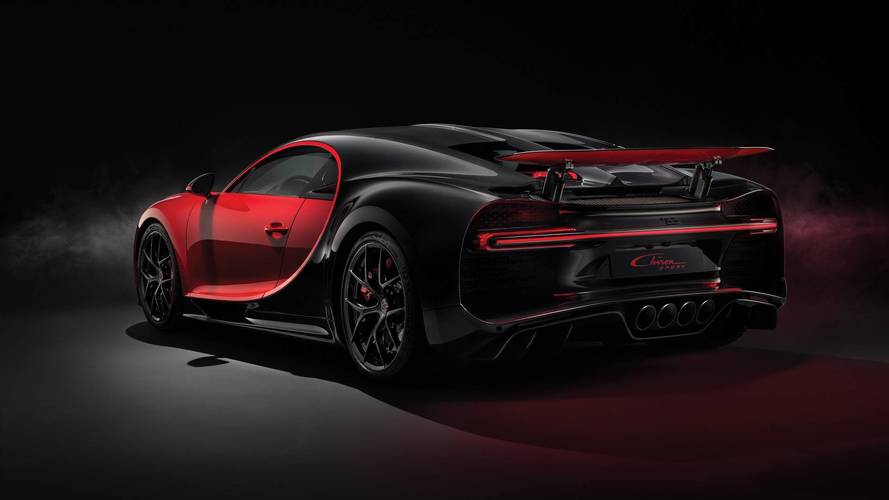 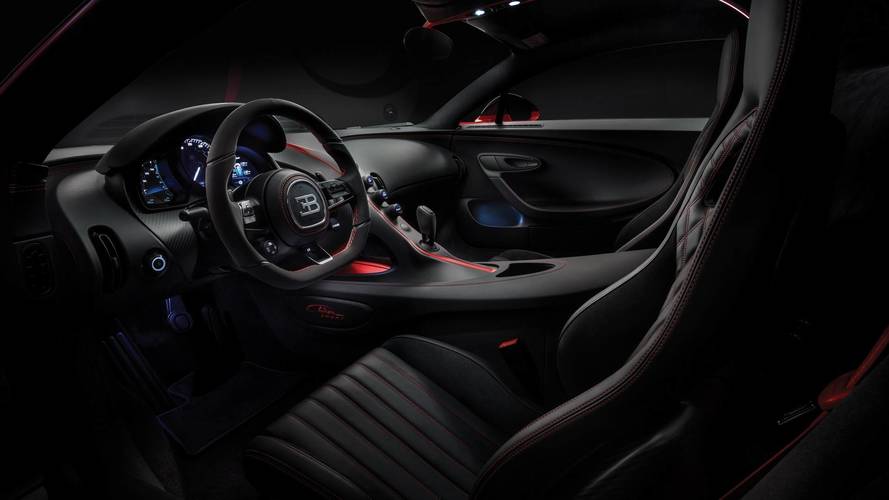 Bugatti Boss Stephan Winkelmann said: 'The Chiron Sport has become perceptibly more nimble and its new agility, especially in tight corners makes for a much more emotional experience for the driver on winding roads and handling circuits.'

Visually the car receives a new set of quad exhaust pipes and distinctive alloy wheels. This model is also open to Bugatti’s extensive customisation program that allows customers to tailor a Bugatti to their liking.

If this is your sort of French fancy then you’ll need to cut a cheque for around £2.4 million plus tax. Those who place an order can expect their new car to arrive before the end of this year.