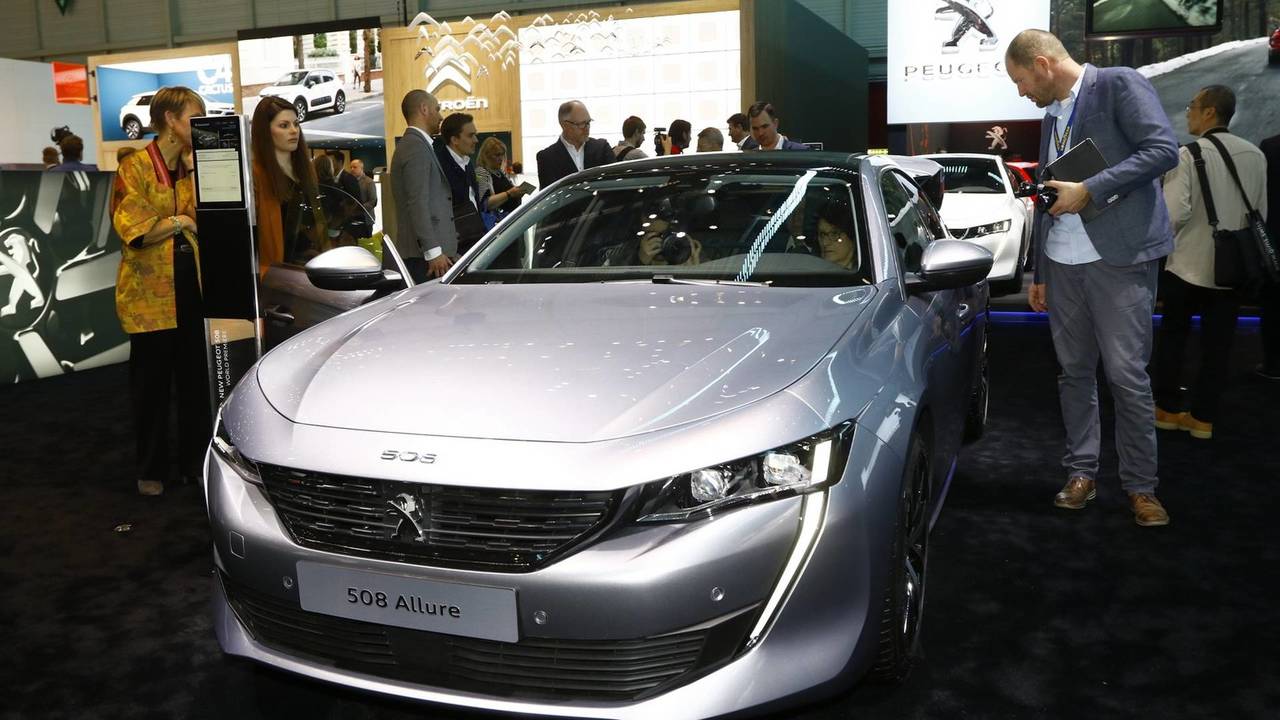 Peugeot shows there's life in the saloon car yet.

Peugeot has come out and shown that bigger isn’t always better with the new 508. It’s not an SUV, but a saloon, and one smaller than the ageing car it replaces.

The French car maker already showed us pictures of the new model a couple of weeks ago, but we’re happy to report that it looks just as handsome in the metal. At 60mm lower and 80mm shorter than the old car, but 20mm wider, the new 508 is a nice departure from the bloated things everyone is churning out these days – it’s been on a diet too, weighing 70kg less.

The sharp and aggressive lines in the design also show something of a more upmarket design rather than the cheap and cheerful stuff we might have been used to in the past from the French car maker.

Inside the story is much the same. Peugeot’s i-Cockpit, which it has introduced across the whole of its range, surrounds the driver. The small steering wheel and high-mounted instrument panel has divided opinion, but they along with the 12.3-inch digital instrument panel and 10-inch centrally mounted touchscreen certainly give a much more modern feel to the car.

Safety features such as emergency automatic braking and adaptive cruise control to lane holding, automatic main beam switching, sign recognition, and even an optional night vision system highlight this as one of the safest cars on the market, much like we’ve come to expect from the French manufacturers over the years.

Three engines are on offer from launch: a 1.6-litre petrol with 177bhp or 217bhp, and two BlueHDi diesel engines available in 1.5-litre and 2-litre guise producing 128bhp, 158bhp or 177bhp. Transmissions are a six-speed manual or an optional eight-speed automatic. A hybrid is set to arrive next year.