Pagani says it's working on an electric car 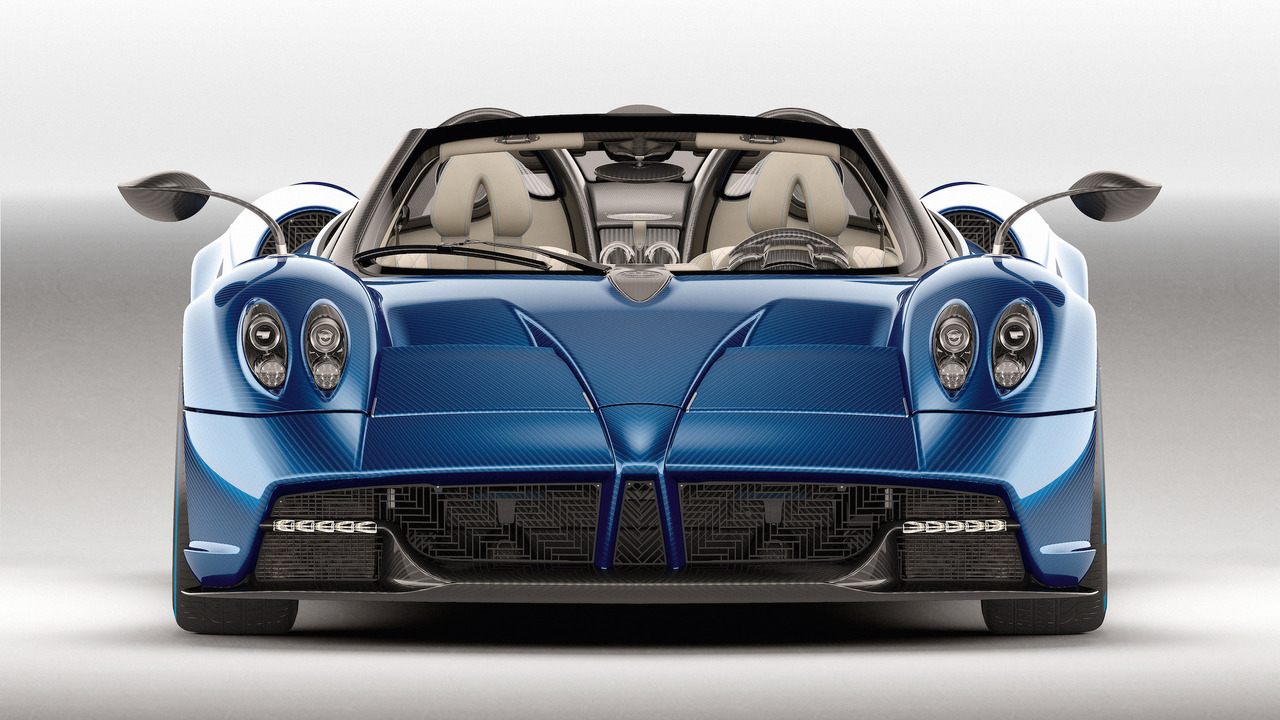 Sacrilege, or the future?

Italian supercar maker Pagani has admitted that it's ditching some of the high-output screaming V12s and developing an electric car instead.

Sadly – or thankfully depending on your view of the electric revolution – the company's founder and boss Horacio Pagani has revealed that 20 people are already working on the project, which is set to arrive on the market by 2025.

Pagani revealed the news in an interview with Argentinian TV company El Tres, saying decreasing demand for combustion engine-powered cars was behind the decision to begin a second, all-electric, model line.

The car is set to compete with the Rimac, the Croatian car being one of very few million pound electric cars on the market at the moment.

But before you go lighting torches and grabbing pitchforks, Pagani is also planning another petrol-powered creation which will replace the Huayra.

The new car – which may or may not be easier to pronounce – will again be powered by a Mercedes-AMG twin-turbo V12, although interestingly, hybrid technology will be shunned entirely.

Both a manual, and a manually-operated automatic will continue to be offered as it is in the current Huayra. The decision comes as manual transmissions enjoy something of a resurgence. Like records and cassettes, row-your-own gearboxes are in demand once again for higher-end models, as first demonstrated by Porsche when they bowed to customer pressure and brought back the manual gearbox for the 991.2 GT3.

If you're still seething from the electric news, take solace in the fact that neither the electric Pagani or the upcoming V12 model will have nannying electronics or autonomous technology onboard. Apparently Mr Pagani branded his cars as 'toys' that are only driven when the owner wants to drive them.

Both cars are still in the planning phase right now, so specifications and pricing information aren't available. Although it'll probably turn out to be a case of if you have to ask, you won't be able to afford one.