Toyota commits to continue building new Auris in the UK 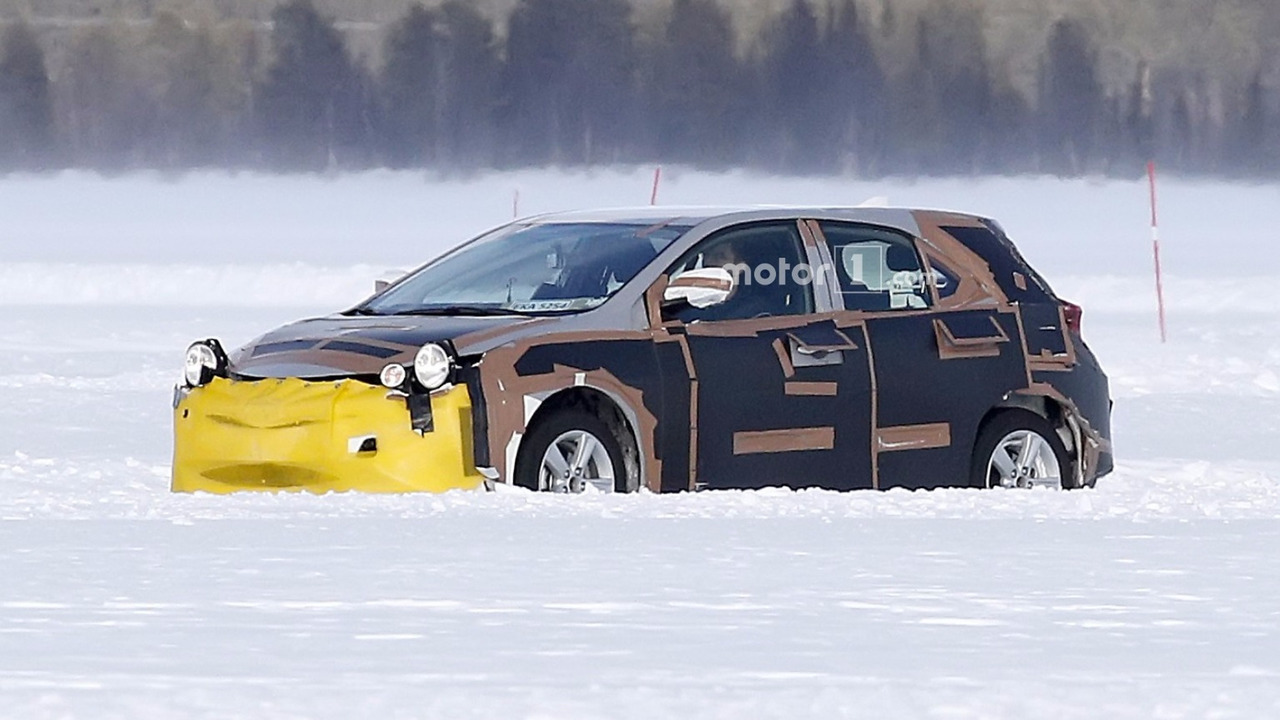 The Japanese firm is brushing aside Brexit fears and assuming that everything will be fine in the end.

Toyota has confirmed that the next-generation Auris will be produced in the UK at the Japanese car maker's plant at Burnaston, Derbyshire.

The current iteration of the Auris is also built at Burnaston, and production will continue on the assumption that the UK will secure a deal that will maintain current trading conditions until at least the end of 2020 in the wake of Brexit.

Toyota's decision is a welcome boost to the UK, but it has warned that free trade between the UK and Europe must remain if it is to stay in the UK long-term.

Business minister Greg Clark praised the announcement and vowed to do what he could to secure the automotive industry's long-term future in the UK by saying 'this government will continue work to create the best possible environment.'

The next-generation Auris has already been spotted testing under heavy camouflage, apparently hiding a number of Prius-inspired design cues. The overhauled hatchback is also expected to use the same hybrid tech as the Prius, but will ditch diesel engines entirely for the first time. The car will officially be unveiled later this week at the Geneva motor show.

Another car produced at Burnaston is the Avensis. Last year, the factory built 144,000 cars. That figure is down by as much as 20 percent on 2016 thanks to the cars being built there reaching the end of their natural product cycle. One in five of those was the Avensis saloon, but Toyota has so far remained quiet as to whether the car would continue to be produced at all, let alone in the UK.