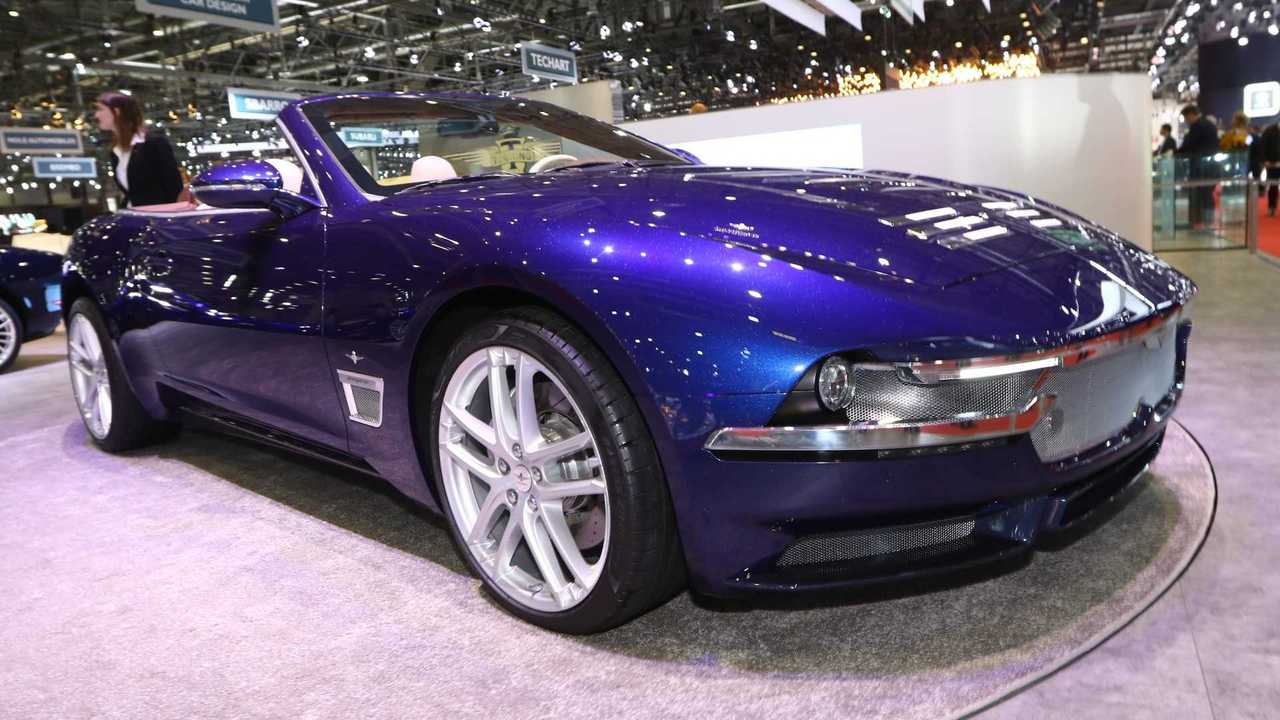 Give these Italians a Maserati GranTurismo and they'll turn it into this.

Have you got a Maserati GranTurismo lying around and you don’t know what to do with it? Perhaps you could send it along to the chaps at Touring Superleggera in Milan – they will tart it up a little it and turn it into something they like to call the Sciadipersia.

The firm says it is ‘bucking the current trend for aggressive frontal treatments’ with something a little more reminiscent of times gone by – think the Orient Express. That said, we’d hate to imagine what they might come up with when they were feeling aggressive, but this certainly feels like an improvement on the donor Maserati.

Just 10 Sciadipersias will be built – and the price isn’t being made public, you’ll need to turn up at the Touring Superleggera gates in Milan with your Maserati to find out what that is. If you’re happy then the company’s expert coachbuilders will set about making the conversion.

They’ll chuck the seats out and make nice new ones in fancy Italian leather, trim the dashboard and other parts of the interior in brushed aluminium and will even chuck in a set of customised Foglizzo luggage in the boot.

The exterior will be painted in a shade that Touring Superleggera calls ‘Orient Night Blue’, which it says is designed to evoke a ‘clear night sky’.

Don’t worry about the oily bits though – the Italians say that they’ll leave the engine, electronics and other bits and pieces from the manufacturer unaltered. When you’ve got a naturally aspirate V8 as nice as that, why mess with it?

Touring Superleggera guarantees the car for two years, and if you’d like one it will take six months to get it built. The Sciadipersia will make its debut next week at the Geneva motor show.

Check out the gallery at the bottom of the page.